Cameroon issues travel ban on English speakers in the country

A leading human rights organisation has condemned Cameroon for ordering travel restrictions among Anglophones in the country’s Northwestern region.

In a statement, the Center for Human Rights and Democracy (CHRDA) is calling on Cameroon’s president Paul Biya to lift the ban, stating the actions violate constitutional rights and pose a direct contravention of international humanitarian laws.

“This policy amounts to nothing less than a xenophobic and counterproductive action by the government and it should be repealed immediately,” the statement reads.

On Tuesday, Amnesty International authenticated a video purporting to show English-speaking separatists holding the head of a decapitated policeman.

The London-based non-governmental organisation said in a statement that the bloodied head, covered in bruises, sat on a white cloth with “could be his genitalia” written nearby. 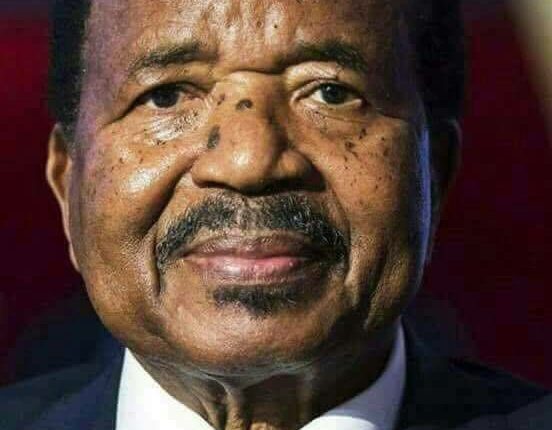 Deadly clashes escalated in Cameroon last year after protests in Anglophone regions heightened, stemming from frustrations of the country’s French-dominated political system. French rule in the country traces back to African colonialism in the 1800s.

Numerous sources have revealed that Cameroon unjustly uses its military to terrorize and kill English speakers in the country.

This year alone, approximately 400 civilians have been killed in attacks between separatist groups and security forces.

“In a time when the country is faced with its worst crisis since independence, many citizens and law enforcement personal losing their lives, Cameroonians are looking to their government for many things including leadership, all-inclusive dialogue, guaranteeing their rights and ending the violence,” CHRDA says.

The statement continues: “These kinds of actions not only harms the future prospects of individuals and peace, but also diminishes our own reputation and performance as an outward-looking community.”

Meanwhile, senior Cameroonian officials are calling on Biya to resign. Samuel Kleda, an archbishop in the country’s commercial capital of Douala, told Bloomberg that he is requesting for Biya to bow out gracefully and wants a mediation to end the “useless, senseless civil war.” Days after Kleda made the statement, shots were fired at his home.

Biya is Africa’s longest-serving head of state. The 85-year-old faces eight other candidates in the country’s presidential election on October 7.