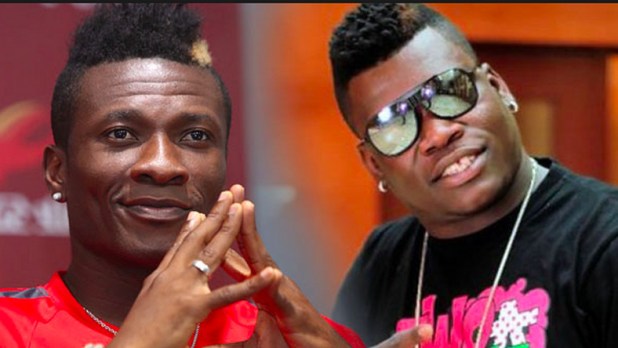 The mother of singer Theophilus Tagoe, otherwise known as Castro, has reacted to claims that she is poor and dejected following her son’s disappearance.

The musician’s mother said on Onua FM that the claims made by lawyer Maurice Ampaw are false.

She stated that did not know Mr Ampaw and had never seen him in person before.

Castro’s mother also stated that she had not received any money from her son’s friend Asamoah Gyan nor had the footballer bought her any car to be working for her.

The mother of the ‘Seiho’ hitmaker added that ever since her son’s disappearance years ago, she had not set eyes on Asamoah Gyan or his brothers who had gone on the trip with Castro.

Touching on how she gets by, Castro’s mother said she has supportive family members who give her handouts once a while.

Castro went missing at Ada on July 6, 2014, while on a weekend getaway with former Black Stars captain, Mr Gyan and a few other friends.