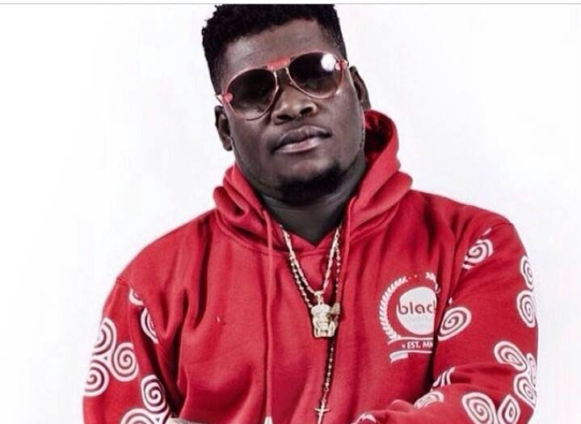 The family of Hiplife artiste Castro say they are yet to receive an official communication from the Ghana Police Service declaring their son dead.

According to the father of the musician, despite their refusal to accept Castro’s demise, no one will oppose a police or court decision to declare him dead on the seventh anniversary of his disappearance.

“We haven’t heard anything from the police whether they are coming to declare him dead or not. As a family we are not in dispute with the police or constitution, nobody is above the law or constitution, so we will all abide by it,” Mr Eshun said on Showbiz A-Z on Saturday.

Nearly seven years ago, on July 6, 2014, Castro disappeared with Miss Janet Bandu at the Ada Estuary while on holiday with the Gyan brothers and friends.

Castro and Miss Janet Bandu were reported to have drowned following a jet ski accident at the Estuary.

While the jet ski involved in the accident was recovered the same day of their disappearance, their bodies were not. The pair remain missing to date.

According to the Evidence Act, 1975 (N.R.C.D. 323) when a person has not been heard from in seven years despite efforts to search for that person, he or she will be presumed dead.

Section 33 of the Act titled, ‘Death after seven years absence’, reads, “where a person has not been heard of for seven years despite diligent effort whether or not within that period, to find that person, that person is presumed to be dead. There is no presumption as to the particular time when that person died.”

Mr Eshun also rubbished speculations that the family has accepted that Castro is dead.

According to him, although the family is not against the state declaring his son dead, they have not seen any evidence to back the claim, hence, their refusal to host a burial service.

“We haven’t decided to hold any funeral or whatever. If tomorrow when we all wake up and as a family we have enough evidence from our investigation, then we will make a decision that all is over.”

Thus, he pleaded with the fans, public and the media to let the family grieve in peace and at their own pace.

Since the debate of his seventh anniversary began, the family, especially his mother, have been griefing, he said.

“We are going through a very difficult time. You should allow the family to come out also [on their own time], the pre judgment and the pre statement and whatever is too much,” he added.