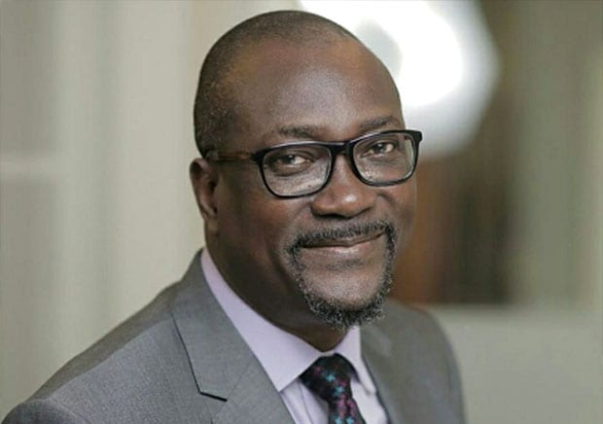 Executive Director of the Ghana Centre for Democratic Development (CDD-Ghana), Professor Henry Kwasi Prempeh has expressed surprise at how sponsors of the Promotion of Proper Human Sexual Rights and Ghanaian Family Values bill have misinterpreted the outcome of a survey conducted by his outfit.

According to him, the results of the survey concerning the tolerance levels of Ghanaians towards LGBT people has been misconstrued and being used as basis to criminalise LGBT people.

Far from that, he says, the survey was to show policymakers the level of intolerance towards LGBT people and enable them to make laws that protect the vulnerable minority group from the majority.

“When we go out and do a survey, and we seek to judge the levels of tolerance of the population vis a vis various categories of persons, we do that not so that the legislator will then sit and say 97% of Ghanaians are intolerant of LGBT, therefore, let us criminalise them”.

“In fact, what in my view is the more reasonable meaning to put to that is these people are a vulnerable minority, they need enhanced protection,” he said.

Speaking before Parliament’s Constitutional, Legal and Parliamentary Affairs Committee, Professor Prempeh stated that “their supporters have made much of this CDD survey and I am saying that what that survey should tell the legislator is not that they should go and criminalise the already vulnerable minority that is facing such mass intolerance, what that data should tell you is that this is a group that needs enhanced protection from people who might wish to do them harm.”

He further revealed that if legislators were to work with the logic of the proponents of the Bill, they might as well legalise wife-beating, because in that same survey, a high majority of Ghanaians expressed tolerance towards wife-beating.