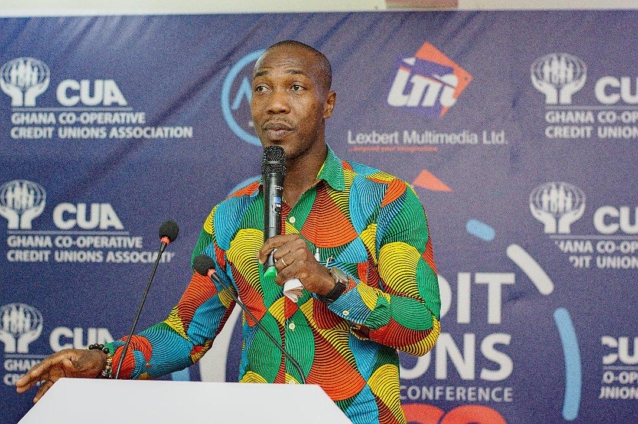 The Ghana Co-operatives Council (GCC) has called on all registered political parties contesting the 2020 elections to put in their manifestos measures that would promote co-operatives development.

This, it said, had become necessary as a result of the fact that cooperatives were agents for job and wealth creation, poverty alleviation and development in communities, which ensured social cohesion and stability.

The Council made the call in a resolution by its Board of Directors and presented to political parties in the country including; the New Patriotic Party (NPP), the National Democratic Congress (NDC), Convention People’s Party (CPP), the Great Consolidated Popular Party (GCPP), National Democratic Party (NDP), Ghana Union Movement (GUM) and the People’s National Convention (PNC).

The Board at a meeting on June 24, 2020 deliberated on contemporary and cross-cutting issues on co-operative promotion and development.

It resolved to deepen and strengthen the bond of friendship between the Co-operatives Council and all registered political parties operating within the jurisdiction of the country.

The Council said: “As the supra apex body for all cooperatives and as a member of the International Co-operatives Alliance (ICA) it holds the prime objectives of ensuring the promotion and development of cooperatives in the country.”

It said it has 5,800 societies with over 3,500,000 co-operators across Ghana and they operated in agriculture, services, financial and the industrial sectors.

Briefing the media during the presentation of a copy of the resolution at the headquarters of the PNC, Albert Akwasi Boakye, and the Acting Secretary-General of the GCC said successive governments paid little or no attention to the development of co-operatives in the country.

He said some countries adopted policies including; tax incentives for cooperatives to ensure their development, adding that co-operatives in Kenya contribute 45 per cent of their GDP.

“This unfortunate development has been largely attributed to the failure of successive governments to support businesses of cooperatives through the provision of special and targeted incentives.”

Mr Boakye said there was an urgent need for Ghana to re-evaluate its perspective on cooperatives and identify it as an avenue for job creation and private sector development.

He said another major setback was the little commitment shown by successive governments to replace Ghana’s outdated and unfavourable law on cooperatives (NLCD, 252 of 1968).

The Secretary-General said the adoption of pragmatic policies and legal reforms in the area of cooperative development holds the potential to transform Ghana into industrial and export-driven economy.