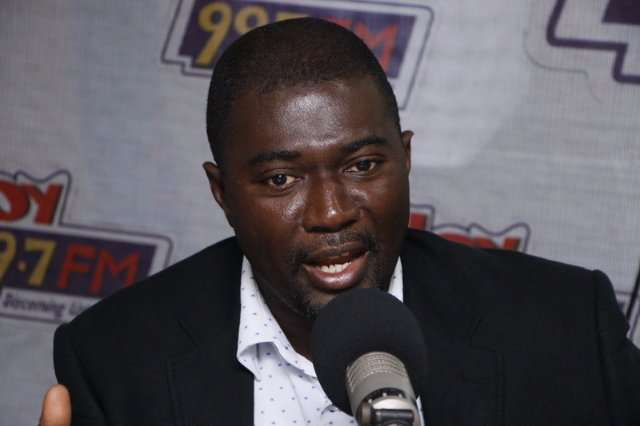 The Chamber of Petroleum Consumers-Ghana (COPEC) has lauded indigenous oil marketing company, GOIL, for reducing prices of fuel despite the taxes troubling the oil marketing business.

Speaking on Hot FM on Monday, February 24, 2020, the Executive Secretary of COPEC, Duncan Amoah described GOIL’s decision to reduce the price of the newly introduced SuperXP RON 95, which is of a higher grade as compared to the regular RON 91 as “the best news for petroleum consumers.”

According to him, the company’s decision would not only lead to consumers enjoying a reduction in their purchases but would also experience improvement in the strength of their engines.

“RON 95 does not only protect the engine but also reduces the rate of consumption. Some stations have in the past sold the RON 95 in Ghana, but the difference is that it was so expensive that most consumers could not afford it, with some consumers even adopting a practice of mixing it with the RON 91 to reduce their spending.

“So if GOIL is selling the RON 95 at regular price, then it is one of the best news we have received. All of us had wished to purchase RON 95 but could not do so because it was very expensive. So they deserve to be commended,” he said.

Mr Amoah’s remarks come on the back of GOIL announcing a marginal reduction in its fuel price at all of its retail outlets with effect from Saturday, February 22, 2020.

The company attributed the reduction to the “reductions in international prices of finished products and the appreciation of the Cedi against major currencies especially the US Dollar.”

In a release issued by GOIL, the company said a litre of its newly introduced SuperXP RON 95 is now 5.40 cedis while Diesel will now sell at 5.41 cedis.

Mr Amoah bemoaned what he described as the numerous nuisance taxes imposed on petroleum products by the government, a situation, he said, mades it difficult for oil marketing companies to reduce their fuel prices even when there is a reduction in international prices.

“Until we get to a point where we sit down and thoroughly discuss the price build-up and the relevance of each item and make the necessary amendments, it will be very difficult for Ghanaians to realise any benefit from the deregulation programme,” he warned.

While refuting suggestions by some commentators that GOIL’s reduction is insignificant, he urged other oil marketing companies to take a cue from GOIL’s “goodwill” and switch to RON 95 “so we can have a conversation from there about the prices.”

“If we don’t appreciate what they (GOIL) has done but continue to attack them, my fear is that in future, they may not have the courage to take a bold decision that will serve the interest of consumers,” he cautioned.

DISCLAIMER: The Views, Comments, Opinions, Contributions and Statements made by Readers and Contributors on this platform do not necessarily represent the views or policy of Multimedia Group Limited.
Tags:
COPEC
GOIL