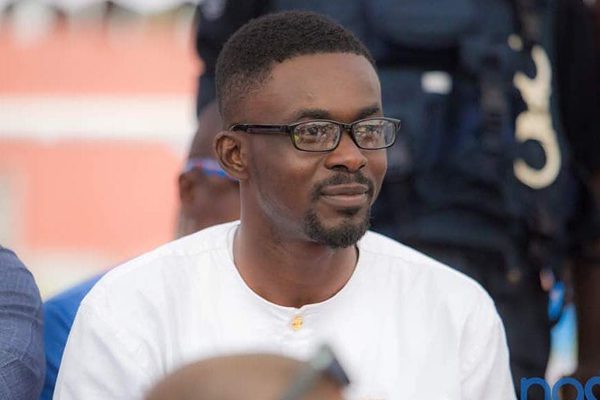 The Adentan Circuit Court has ordered the arrest of the former CEO of defunct Menzgold, Nana Appiah Mensah, popularly known as NAM 1. Also to be arrested are two others.

The bench warrant was issued for the arrest of the three after they failed to honour a court summons on two occasions to respond to charges against them.

Nana Appiah Mensah, Gabriel Kwamigah, alias Gabby and Eric Amponsah Bediako, also known as Cana, have all been charged with conspiracy to defraud by false pretence.

The Court on Tuesday ordered that the accused persons appear before it in two days, which is Thursday and adjourned the case.

This was after they refused to appear before the Court following an earlier summon by the Court served on them.

A lawyer represented the accused persons in Court when the matter was called at the last sitting.

Counsel for the accused persons, Yaw Dankwah, told the Court his clients could not appear before the Court.

This prompted the investigator, Chief Inspector Maxwell Lanyo, to inform the Court of the several declines by the accused to respond to police invitations.

The Court, presided over by Sedinam Awo Balokah, at the last sitting on Tuesday said, “I will issue a bench warrant for their arrest. It will be the best notice for them.”

The case has now been adjourned indefinitely.

DISCLAIMER: The Views, Comments, Opinions, Contributions and Statements made by Readers and Contributors on this platform do not necessarily represent the views or policy of Multimedia Group Limited.
Tags:
bench warrant
court
NAM 1