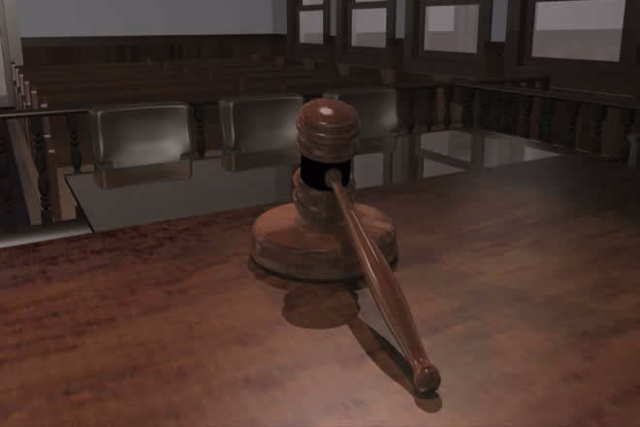 John Agbeli, 56, a driver at the Ho West District Assembly has been remanded into prison custody by a Ho Circuit Court for dangerous driving and negligently causing harm.

Prosecuting, Police Inspector Stephen Atidzon told the court presided over by Mr Felix Datsomor that the accused is the Yard Foreman in-charge, Revenue Taskforce of the Ho West District Assembly, and also a driver of the Assembly.

He said on January 22, 2020 at about 1030 hours, the accused who was in charge of the Assembly’s Nissan pick-up with registration No. GN-4246-15 with five other co-workers on board went to undertake businesses permit inspection and tax collection exercise within the District.

The prosecution said the taskforce went to one Carl Wisdom Darkey, now deceased’s shop at Dzolo-Gborgame and demanded for his business permit and income tax due the Assembly.

Inspector Atidzon said the deceased could not meet all the demands of the taskforce, necessitating the locking up of his shop.

He said the deceased who was not happy with the team’s action, jumped onto the bonnet of the vehicle in a bid to prevent them from moving the vehicle away, that action of the deceased attracted some onlookers who allegedly picked up sticks in an attempt to beat the Revenue officers.

The prosecution said the officer in attempt to escape the action of the mob, moved the vehicle, causing the deceased to fall off the bonnet and he was run over and killed instantly.

He said, however, that the charges were preliminary, as a duplicate docket of the case was being prepared to be sent to the Attorney-General’s Department for advice.