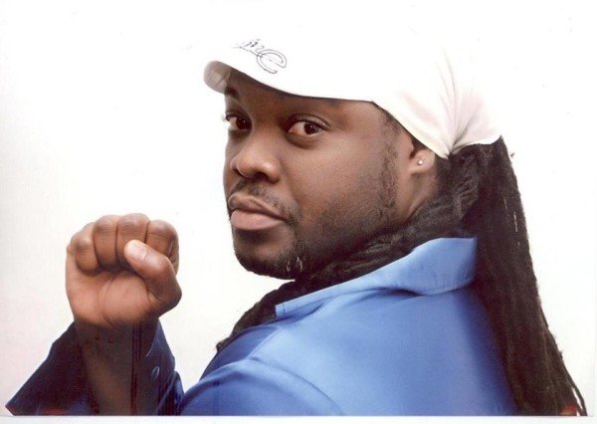 Musician Barima Sidney says the Covid-19 period is the time opportune time for persons in the creative industry to reflect on the songs they have done and write new good songs.

Speaking to Doreen Avio he said, even though the Covid-19 pandemic has had negative effects on the industry, musicians and other industry players should use this time to develop new ideas for their brands.

“There is a negative part of this Covid-19, I can also see the positive side. This is the time as creative arts people to settle down, reflect on the songs that we have done, things we have done. It is the best time for us to be alone to be able to write good songs,” Barima Sidney said.

According to him, musicians should have something that can support them even in a crisis.

“Apart from the music we do, there should always be something that can support us as well. As a musician, it is all about music, music but it is time for us to invest in other things so that when we are tired down here, the other side can fetch you something,” he advised.

Commenting on the backlash Obour received after he made it known to contest the in the NPP parliamentary primaries, Barima Sidney said it is unfortunate.

“It is not Obour per se we are supporting but the vision. So if I have a problem with Obour, he is just one of us aspiring to be in parliament. The creative arts too needs to be there for him to represent us.”

“It is not about him but the vision. It is very unfortunate that some of these guys went too far with all that and I think it was expected,” he explained.

Barima Sidney also called on political parties to desist from using his “Africa Money” song in their political activities without contacting him.

“All the political parties, nobody should pass any backside and start using the Africa Money song again. You guys have been using it without contacting me.” he said

Barima Sidney also revealed that he will be releasing his first single in 2020 on August 10, which he explained is going to be political.

“Definitely because we are in a political year,” he revealed.

Barima Sidney also urged his fans to go out in their numbers to register for the voter’s ID and advised his fans to be citizens, not spectators.

DISCLAIMER: The Views, Comments, Opinions, Contributions and Statements made by Readers and Contributors on this platform do not necessarily represent the views or policy of Multimedia Group Limited.
Tags:
Barima Sydney