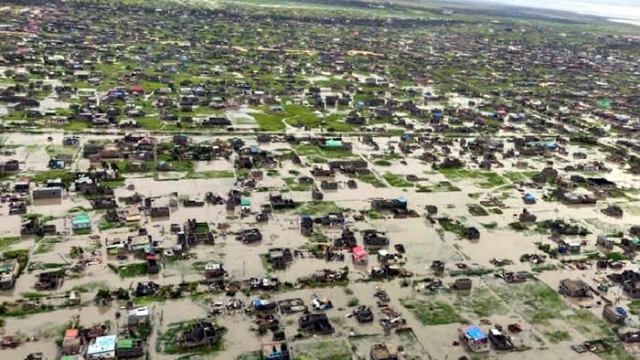 Tanzania has sent relief aid to neighbouring Mozambique, Zimbabwe and Malawi following the devastating impact of Cyclone Idai that has ravaged parts of the country.

Overall, 214 tons of food and 24 tons of medical supplies were dispatched by the Tanzania government.

Members of the army are seen packing the supplies into military aircrafts to be sent to the affected areas.

South Africa and UNICEF were among the first to start a fundraiser aimed at gathering public support for humanitarian efforts.

All three affected countries have called for assistance to contain the crisis.

The World Food Programme, WFP, has also launched an appeal for aid to support the over one million people impacted by the natural disaster.

The European Union has meanwhile released 3.5 million euros in emergency aid for the three countries. The breakdown of the funds are as follows:

The #Tanzanian Government has provided over 214 tons of food and 24 tons of medical supplies to #Zimbabwe, #Mozambique and #Malawi in response to the #CycloneIdai humanitarian crisis.