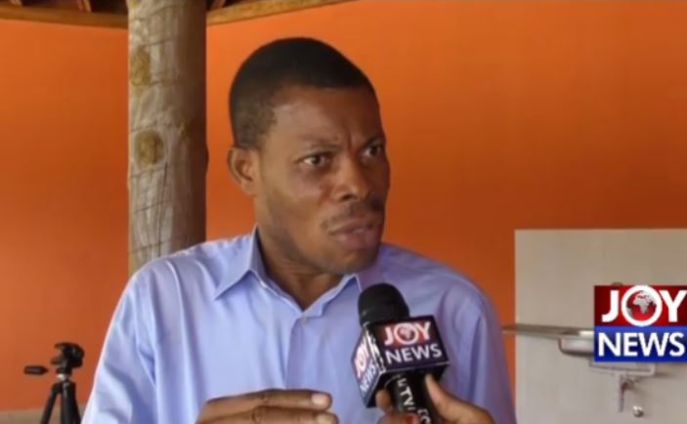 The one-week observation ceremony of veteran actor, Prince Yawson, a.k.a Waakye, is set to take place on Friday, August 26, 2022.

According to the late actor’s friend, Bob Smith Junior, alias Diaboloman, the ceremony is expected to take place at the Accra Tourism Information Centre.

“The family has other funerals to take care of which is why they chose 26th August. The location is Accra Tourism Information Centre opposite Afrikiko’,” he told Accra-based TV XYZ.

The Ghanaian movie industry was on Tuesday, August 2, 2022, thrown into a state of mourning over the death of Waakye who over the years brought smiles to many homes.

He is said to have died between the hours of 1:00pm and 2:00pm after being rushed to the 37 Military Hospital the previous night.

She disclosed that Waakye was taken to Ridge Hospital but due to the lack of hospital beds, he was moved to the 37 Military Hospital where they encountered the same situation and the actor was therefore attended to on a stretcher.

“When they brought equipment to take care of him, he had given up the ghost,” she narrated.