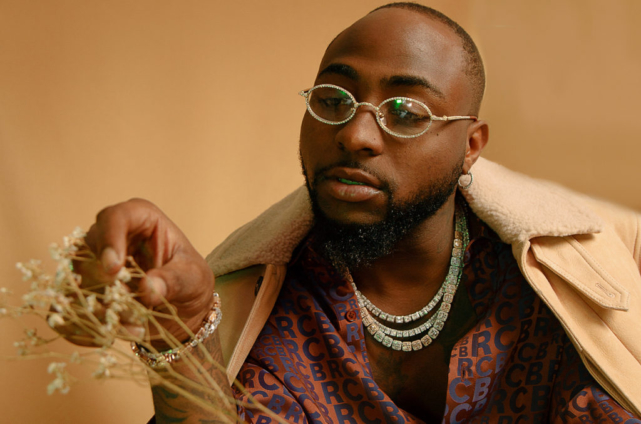 This amount was garnered after the Afrobeat singer jovially invited his friends and industry mates to send him money for his birthday celebration.

On Thursday, November 18, the ‘La La’ singer broke the internet as musicians sent huge sums of money from all over the continent to celebrate him.

Due to this, the award-winning musician amassed over N200 million in barely two days as he intermittently shared screenshots of each transaction.

However, he seems to have made changes to the motive for the request.

In a post on Twitter, Davido announced his decision use the sum to alleviate the plight of orphans in Nigeria.

We rise by lifting others ❤️ pic.twitter.com/6C5n7HsvqE

“My goal is to do this fundraising every year to celebrate my birthday and give back to people in need,” he added.

He also expressed gratitude to all who donated to make the move possible.