Death toll from Niger army base attack rises to 89 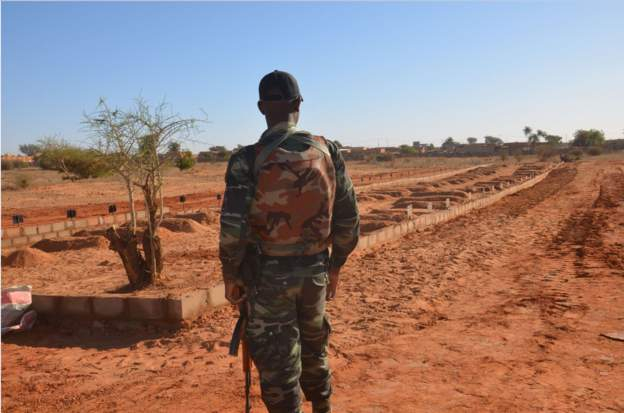 Niger’s government has said that the number of soldiers killed in last week’s attack on a military base has reached 89.

It is the highest number of casualties suffered by the army in a single attack since it started fighting Islamist militants who spillover from neighbouring Mali in 2015.

The government has declared three days of national mourning in honour of the soldiers killed in the Thursday night attack.

“After a thorough search, the toll has been established as 89 dead among friendly forces, and 77 dead for the enemy,” government spokesman Zakaria Abdourahame announced on public radio.

Heavily armed Islamist militants attacked the army outpost in Chinegodar, in the west of the country, just a few kilometres from the border with Mali.

The attack happened close to where 71 soldiers were killed last month which the Islamic State group affiliate in the region said it had carried out.

The December attack spurred leaders of the G5 Sahel nations, Chad, Niger, Mali, Burkina Faso and Mauritania, to call for closer cooperation and international support in the battle against the Islamist threat.

France’s president and his counterparts from the Sahel region are meeting on Monday to discuss military operations against Islamist militants in West Africa.