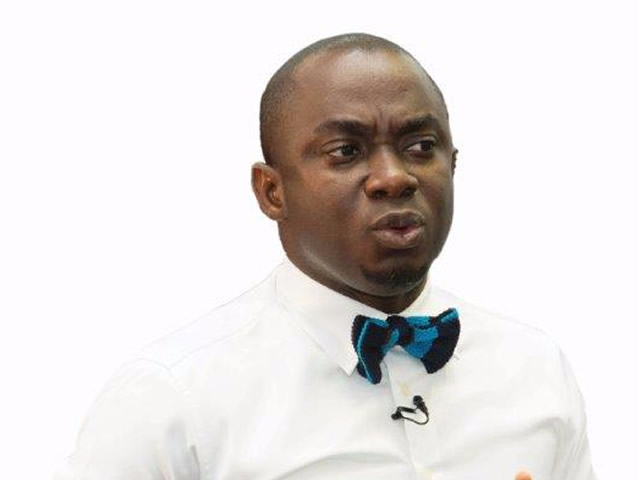 The Chief Executive Officer for defunct Beige Bank, Mike Nyinaku, has been remanded into police custody by an Accra High Court for one week.

This follows the dismissal of a bail application by his lawyers who assured the court he will cooperate with the ongoing trial.

Mr. Nyinaku and 12 subsidiaries were dragged to court by the receiver of the bank, Nii Amanor Dodoo who is seeking to use the court action to help retrieve over GH¢1 billion from the company.

The writ, filed by the receiver accused the former CEO of dereliction of duties and engaging in unlawful activities which led to the massive loss recorded.

It is also seeking the court to hand over custody of landed properties and about 165 cars allegedly procured with funds from the defunct bank.

Other reliefs being requested by Nii Amanor Dodoo include “an order for a perpetual injunction restraining all the defendants from selling, disposing of and/or dealing with the assets identified by the plaintiffs and any other assets acquired with funds obtained from the second plaintiff (Beige Bank) and “an order directing the defendants to account to plaintiffs all advantages, benefits, gains and profits derived or obtained from or through any transactions with second plaintiff (Beige Bank) funds.”

The Bank of Ghana on Tuesday, August 2018, revoked the licences of five indigenous banks including the Unibank Ghana, Construction Bank, Sovereign Bank, Royal Bank and Beige Bank to form the Consolidated Bank of Ghana.

BoG explained the action became necessary after Beige Bank “persistently breached the cash reserve requirement (CRR) of 10 per cent (CRR as of 23 July, 2018 was 1.97%) since the beginning of January 2018.”

It further said the quality of the bank’s loan portfolio had seriously deteriorated, resulting in a non-performing loans (NPL) ratio of 72.80 per cent.