Deloitte taken to court in SA over $14m fee - MyJoyOnline.com

Deloitte taken to court in SA over $14m fee 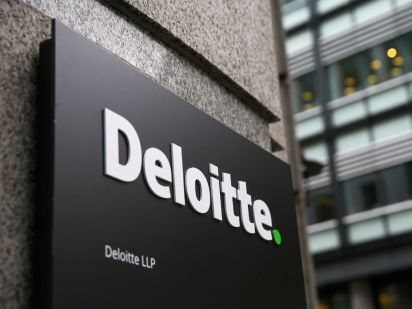 South Africa is targeting the giant consulting firm Deloitte, as it seeks to reclaim money allegedly lost to corruption over the past decade.

The state-owned power company Eskom has gone to court to demand Deloitte pay back $14m (£10m) that it says was improperly awarded.

Eskom alleges Deloitte charged five times more than its competitors for work done back in 2016.

The company is struggling to repair the damage caused by a giant corruption scandal known in South Africa as “state capture”.

Deloitte insists it did nothing wrong and will fight the claim in court. 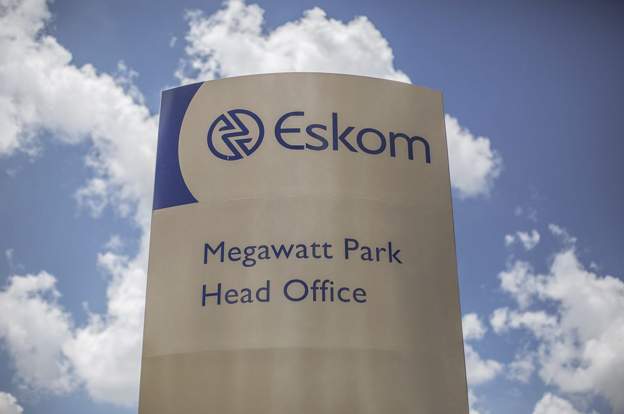 But it is not the first giant multi-national company to get caught up in South Africa’s “state capture” scandal.

McKinsey, Bain, SAP and KPMG have also been accused of working with corrupt local officials. They have denied wrongdoing. But several have already paid money back.

South Africa’s former President Jacob Zuma was kicked out of office in 2017 for allegedly presiding over the scandal. His successor is now trying to restore trust in Eskom and other key state institutions.

But a string of recent power cuts has underlined the scale of the task ahead, and the extraordinary damage done to South Africa’s economy, and its young democracy, by years of systematic corruption.