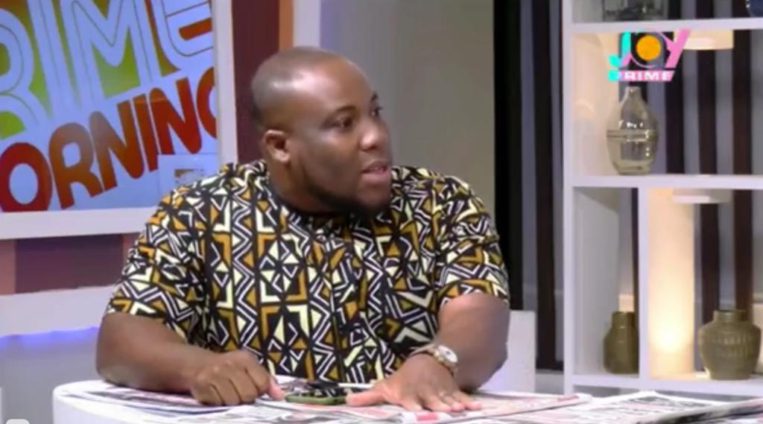 He said mental illnesses among children usually miss diagnosis because they are not expressive enough, yet, parents should not lose sight of the mental dysfunction their children may face.

Dr Asafo expressed worry over the seeming lack of knowledge about the prevalence of mental health disorders in children.

“It’s always difficult to make these diagnosis if you don’t know much about it yourself. It will interest you to note that in one of these research that we were conducting, when you ask people about whether children suffer health disorders, they typically say it’s for the older people.”

He added that “most of them [adolescents] feel like they are being burdened so they would hardly communicate” mental challenges they are going through, a situation he indicates may affect their growth and wellbeing.

“We find that depression is very common among children, anxiety is also prominent among children. These are two very significant diagnosis that we look out for.”

“For what we call the psychotic disorders, you might not pick it early because they [children] are not able to communicate that,” he said.

Speaking to Benjamin Akakpo on Prime Morning, the University of Ghana Lecturer entreated parents to swiftly report any unusual behaviours in their children to psychologists and health professionals.

He cautioned parents against any attempts to engage in self-diagnosis and interventions that may only worsen the situation in their children.

“The best thing to do [as a parent when you realise these] is to see a pediatrician or see a metal health professional. Many parents, many people have become google doctors.”

“You might google it but these things are a group of symptoms that are put together before any diagnosis and intervention are made.

“You might see one and two but you might never be able to piece them together as much. So when you find that something is unusual [and] you’re not used to it, the best thing to do is to seek professional help,” he admonished.

Dr Seth Asafo highlighted that many institutions have shown interest helping to educate the general public on mental health and its associated dysfunctions.

According to him, efforts are being made to train more psychiatric nurses to manage cases of mental illness in children in all government hospitals.

The education on mental health is something that is gaining grounds, especially in Ghana. We are closing the gap gradually even though we are nowhere near the finish line it’s much better than before.”

“It becomes part of our lives to be educated about these things.”

DISCLAIMER: The Views, Comments, Opinions, Contributions and Statements made by Readers and Contributors on this platform do not necessarily represent the views or policy of Multimedia Group Limited.
Tags:
Korle-Bu Teaching Hospital
Mental Health in Children
Seth Asafo