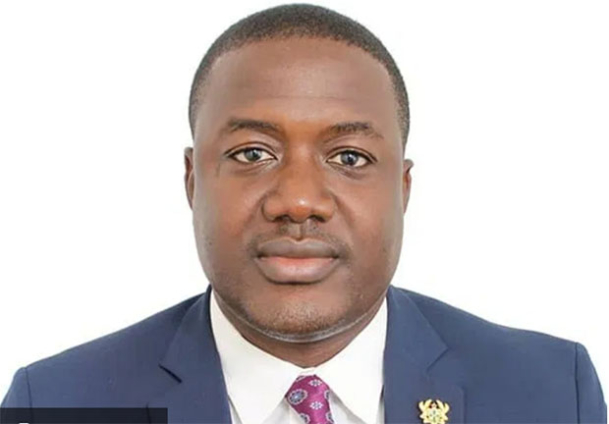 A number of the alumni of the Abshire-Inamori Leadership Academy International Fellowship (AIF) of the Centre for International Studies (CSIS) based in Washington D.C., have sent firm and warm congratulations to Fawaz Aliu, on his appointment as a Deputy Chief of Staff to President Nana Akufo-Addo.

Kofi Akyea, Regional Marketing Manager, Africa (Anglophone) at MoneyGram International and a fellow of the 2018 cohort of the program noted, “We are all especially proud of Fawaz.

“The AIF program is specially structured to train ethical and impactful next-generation leaders. We are proud that this has been recognised and are confident Fawaz will excel and advance in this role, using the skills and experiences harnessed during the fellowship.”

Tanya Blocker, also an alumnus of the fellowship, and the Assistant General Counsel, Employment & Labor at the USA based National Grid, said, “The AIF program is a flagship, world-class program that brings leaders from around the world together into a network of ethical, impactful change agents. Fawaz has made us all proud, and we are eager to see him play a positive role.”

Fawaz Aliu was recently announced as the President’s nominee for his Deputy Chief of Staff.

Fawaz Aliu began his career as a Foreign Service Officer. He liaised with the Foreign Affairs Ministry, diplomatic missions, and international organizations to facilitate the President’s international agenda and programs.

Prior to this, he served in Ghana’s Permanent Mission to the United Nations as a delegate to the Committee on Social, Cultural, and Humanitarian issues (Third Committee). He is reputed to be a highly competent diplomat.

He is a fellow of the 2019 cohort of the CSIS AILA International Fellowship.

The CSIS AILA International Fellowship is a program structured to equip aspiring global leaders to be effective and ethical changemakers.

For about eighteen years, CSIS has welcomed over 250 AILA International Fellows from 61 countries, creating a vibrant and supportive network of alumni who continue to engage with one another on contemporary issues and leadership strategies.