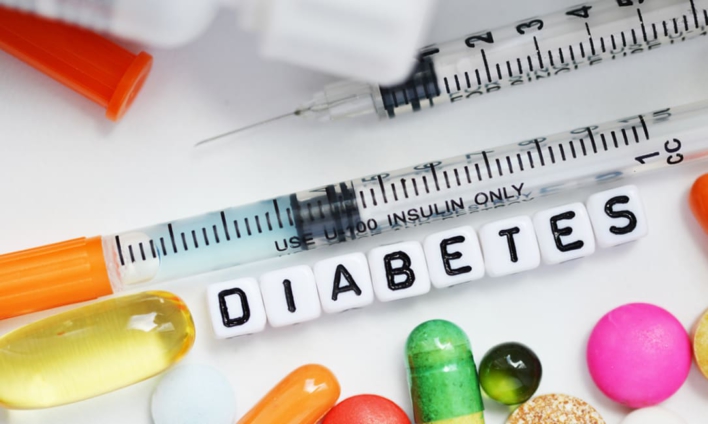 A Senior Specialist and Endocrinologist at the Greater Accra Regional Hospital (Ridge) has raised concern over the alarming rate children are getting infected with diabetes.

According to Dr Henrietta Fiscian, about 1,200 children are currently living with the disease.

Speaking at a training session for journalists on diabetes reporting organised by Novo Nordisk, a leading global healthcare company that provides diabetes care medications and devices, she indicated that this is largely a result of bad eating habits and a lack of exercise.

“We’re seeing a lot of younger people too. We are seeing cases involving people within the ages 30, 40, etc. Younger people are getting it because they don’t exercise; they’re eating too much-saturated fat, fine sugars, and a lot of sugary drinks,” she said.

She also noted that about 280,000 adults live with the disease due to poor dieting, inactivity, and the intake of alcohol, among other factors.

She explained that diabetes is a chronic disease that occurs when the pancreas can no longer make insulin or when the body cannot make good use of the insulin it produces.

“Simply put, diabetes is when a person’s sugar level is high, and the body is unable to handle it, and it occurs in two types: one and two.

“Type I diabetes can develop at any age but occurs most frequently in children and adolescents. This occurs when the body produces very little, or no insulin and people who develop the condition need daily insulin injections to maintain blood glucose levels under control,” she said.

“Type II diabetes is more common in adults and accounts for about 90 per cent of all diabetes cases,” added.

Dr Fiscian said most people who developed type two diabetes usually do not show any symptoms at the early stages, “they are fine and live normal until maybe after five years.”

Type II diabetes, she said, is commonly diagnosed in adults and is generally characterised by insulin resistance, where the body does not fully respond to insulin.

Dr Fiscian said although diabetes was mainly a lifestyle disease, it was sometimes genetic and age-related.

“Presently, younger people are developing diabetes because they do not exercise; they are eating too much-saturated fats, which is not too good for their health,” she said.

She encouraged the public to eat regularly, saying “at least three times in a day, have breakfast, lunch, and supper on time to provide enough energy for the body if you don’t eat, there is no energy, and you always feel hungry.

Dr Fiscian also advised the public to reduce the intake of white rice and take in more vegetables to reduce the risk of contracting the disease.

DISCLAIMER: The Views, Comments, Opinions, Contributions and Statements made by Readers and Contributors on this platform do not necessarily represent the views or policy of Multimedia Group Limited.
Tags:
Diabetes
Henrietta Fiscian
Novo Nordisk
Ridge Hospital