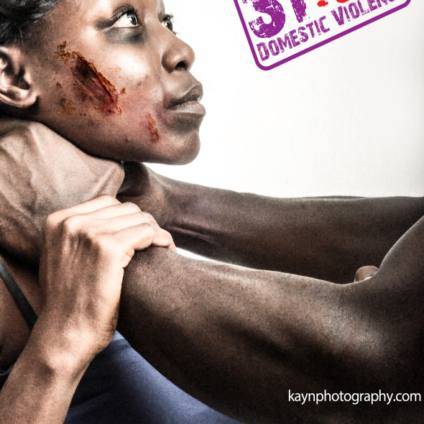 Director of Legal Assistance Network Ghana and Executive Member of FIDA Ghana, Irene Aborchie, has urged victims of domestic abuse to record abuses in order to build a solid case when they seek redress in court.

According to her, most abuse allegations go unpunished due to failure of victims to present strong evidence of alleged abusive actions.

Speaking to Samson Lardy Anyenini on JoyNews’ The Law Sunday, Irene Aborchie explained that without evidence to back one’s allegations, the situation becomes a ‘he-said-she-said’ incident and judges are often inclined to deny the accuser’s request in order not to convict an innocent person.

She thus encouraged, especially women, to make a conscious effort to take pictures and record videos of themselves if the abuse is physical.

“If it’s a sexual abuse that you just encountered, don’t go and bath before you go to the hospital and go and complain that somebody has raped you or your child has been defiled.

“So they should also be conscious of saving some or gathering evidence as they go along and it will help enhance the help that they’re looking for,” she advised.