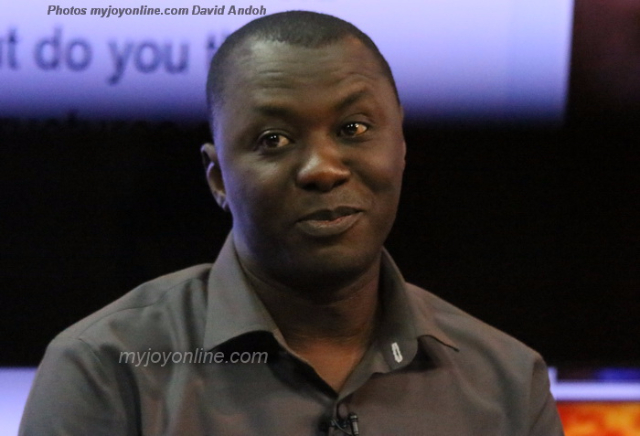 The appointment was done by the Minister for Finance in consultation with Ghana Extractive Industries Transparency Initiative (GHEITI) Multi-Stakeholder Group which consists of government, industry and civil society.

The Finance Minister in communicating the appointment to the Minister for Energy, John-Peter Amewu, stated that the appointment is in accordance with requirement 1.1 (b) of the EITI standards which demands that all EITI implementing countries including Ghana appoint a senior individual as a Champion to lead the implementation of the EITI in that country.

Dr Mohammed Amin Adam is a world acclaimed energy expert, academic and former civil society leader who has done a lot of work in the area of resource policy and governance in Ghana and abroad.

As a civil society activist, he pushed for vigorous reforms in global standards for the management of oil and gas resources.

As Deputy Minister for Energy in charge of petroleum, he continues to work to improve transparency, supporting his Minister in achieving major governance initiatives such as the establishment of Ghana’s Petroleum Register and the recent launch of Ghana’s first ever Oil and Gas Licensing Round (GOGLR).

The “Extractive Industries Transparency Initiative” (EITI) was first launched in September 2002 by UK Prime Minister Tony Blair at the World Summit on Sustainable Development in Johannesburg, following years of academic debate, as well as lobbying from civil society and companies, on the need for an international norm to govern the management of government revenues from oil, gas and mining industries.

The organisation was founded at a conference in London in 2003. Ghana was among the first countries to join in 2003 under President Kuffour, alongside Nigeria, Azerbaijan, and the Kyrgyz Republic.

In 2004, the G8 endorsed EITI. The World Bank supports the implementation of EITI through the Multi Donor Trust Fund.

It has therefore gradually become the global standard for good governance in oil, gas and mining industries.

Today, there are 51 countries which are implementing EITI including Norway, United Kingdom, Germany, Trinidad and Tobago, Mexico and Indonesia.
Most of the reforms we have in the oil and mining industries in Ghana are attributed to the work of the Ghana EITI.