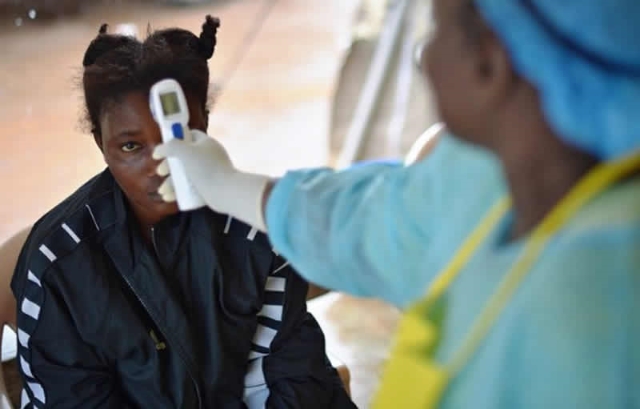 Democratic Republic of Congo Health Minister Oly Ilunga Kalenga has announced that the Ebola outbreak in the country's Équateur province is over after 42 days without a new case.

The virus first appeared in April. Since then, there have been 54 cases: 33 people died as a result of contracting Ebola while 21 survived, the minister says.

People who had contracted the virus, as well as others who may have been at risk, were given an experimental vaccine.

This was the ninth Ebola outbreak to hit the Democratic Republic of Congo in a decade.

One of the world's deadliest viruses, Ebola kills up to half of those it infects. But despite appearing to have all the hallmarks of a potential epidemic, the latest outbreak developed in a very different way.

It was the ninth Ebola outbreak to hit the Democratic Republic of Congo in a decade, killing 29 people and leaving at least 60 children orphaned.

While one death is too many, the West Africa epidemic of 2014-16 claimed more than 11,000 lives and it is hoped that later this week the most recent outbreak will be declared officially over by the World Health Organization.

The relatively small number of deaths follows the use of an experimental vaccine, which may have saved hundreds, or even thousands of lives.