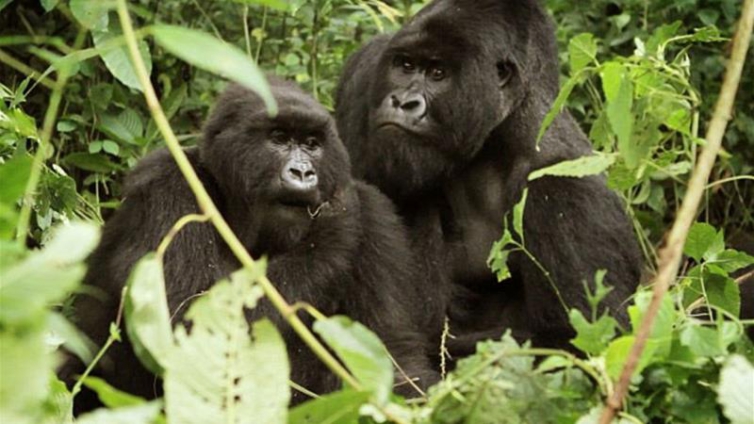 Several people, including rangers, have been killed in an attack in Virunga National Park in the eastern Democratic Republic of the Congo (DRC).

In a statement on Friday, park authorities said a major assault by armed groups on Rumangabo village “resulted in substantial loss of life” including rangers, other employees and civilians.

Cosma Wilungula, director of the Congo Institute for Nature Conservation (ICCN), was quoted as saying by Reuters News Agency that 16 people, including 12 rangers, were killed in the attack, with many others seriously wounded.

“The guards were not the target and died while assisting the civilian vehicle that had been caught under fire from the attackers,” the Virunga National Park, a UNESCO World Heritage Site and a popular tourist attraction, said in the statement.

Expressing sadness over the attack, one of the deadliest to hit the park, the statement described it as a “devastating day for Virunga National Park and the surrounding communities”.

There was no immediate claim of responsibility, but Wilungula said some 60 fighters from the Democratic Forces for the Liberation of Rwanda (FDLR) ambushed a convoy of civilians that was being protected by the rangers.

Commenting on the wider context of the attack, Phil Clark, of the School of Oriental and African Studies in London, told Al Jazeera: “FDLR is a Hutu-dominated rebel group. The reason it is fighting the Congolese army at the moment is because the Congolese government is in the process of renewing relations with the Rwandan government. And that is a Tutsi-dominated government.”

He added: “Rwanda wants Congo to deal with the FDLR, which they see as a Hutu threat across the border – killing Tutsi civilians inside Congo. The FDLR also has a history of going across the border into Rwanda.”

Virunga National Park is spread more than 7,800 square kilometres (3,011 square miles) over the borders of the DRC, Rwanda and Uganda. The park is home to a world-famous population of mountain gorillas but has been hit by rising instability and violence.

Inaugurated in 1925, the park has witnessed repeated attacks by rebel groups, militias and poachers.

Visits to the park have been suspended since March 19 for at least 30 days as part of the DRC’s efforts to halt the spread of the new coronavirus.

The park banned visitors between May 2018 and the start of last year after two British tourists were kidnapped there. They were later released but a ranger was killed during the abduction.