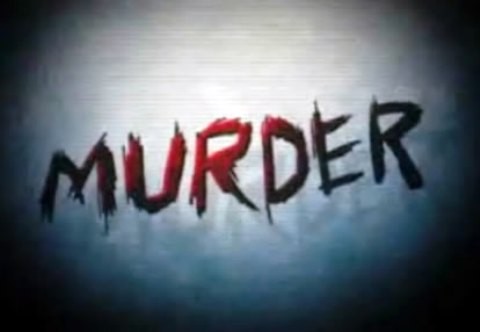 Police in Dunkwa-on-Offin in the Upper Denkyira East District of the Central Region have remanded herbal medicine seller, Alhassan Azamati, over the death of an NDC supporter.

The Police say the deceased, Ayuba Akakpo, a head porter, was allegedly struck on the head with a stick by Alhssan Azamati, a known NPP supporter, during a heated verbal exchange after the official declaration of Nana Akufo-Addo as the winner of last Wednesday’s presidential poll.

After the incident, Alhasan turned himself in and led police to the scene of a scuffle that led to the death of Ayuba.

Before police got to the scene, Ayuba had already been rushed to the hospital where he was pronounced dead on arrival.

“It was a result of politics, who wins who lose, it was a kind of joking and joking and it turned into a quarrel between the two of them,” he said.

He said contrary to earlier reporters that NPP revellers celebrating the December 7 elections victory of the opposition party, the NDC supporter’s death was the result of a friendly exchange that turned sour.

Alhasan Azamati will be remanded in police custody until direction on the next course of action from the Attorney General’s office, said Superintendant Dzansi.