This will be the second of six qualifying matches but it already has a make or break feel for the Black Stars. Ghana drew their opening game at home to Uganda while Egypt beat Congo 2-1 in Brazzaville.

A victory for the Egyptians could mean a 5 point lead for the seven time African champions which could prove irrecoverable for the Black Stars. This will be the first of three meetings between both countries with their paths set to cross in Gabon next year and a second leg of the World Cup qualifier in Ghana.

The Black Stars are winless in their last four matches after drawing with Rwanda, Uganda and South Africa and losing to Russia. There has been a tensed feeling towards those four matches but there seems to be that calm and serenity heading to this game.
Egypt themselves have not had the smoothest of forms but have won when it mattered most. They have won two of their last four matches beating Congo in a World Cup Qualifier and Tanzania in a Nations Cup qualifier but they lost to South Africa and drew with Guinea both in friendlies. 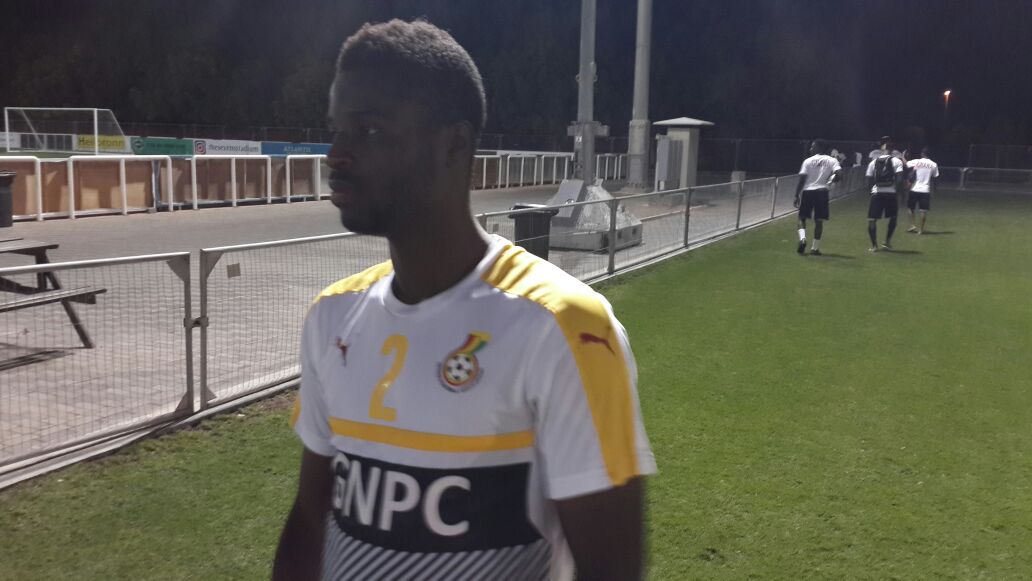 HOW HAS GHANA FARED AGAINST EGYPT IN THEIR LAST TWO MEETINGS?
We need no reminder how the last two meetings went. Ghana annihilated their Egyptian counterparts 6-1 in Kumasi en route to their third successive World Cup. A 2-1 defeat in Cairo did not deter the Black Stars chances. A 7-3 aggregate for Ghana but the scripts are certainly meant to be different. 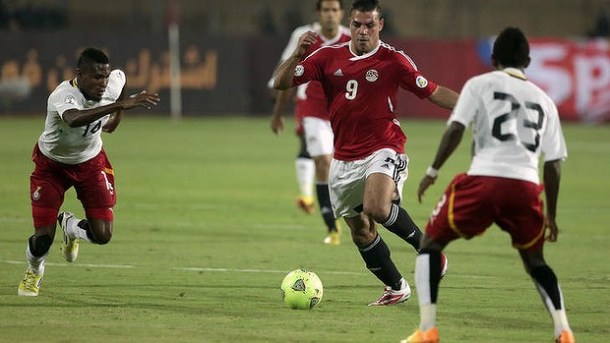 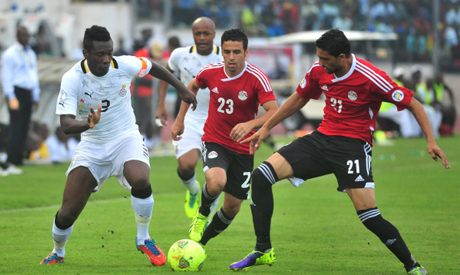 WORLD RANKINGS:
Ghana remain 5th on the African list but drop to 45th  in the overall world rankings while the Pharaohs remain 6th in Africa and 46th overall.

AVRAM GRANT:
I can promise only one thing that we will have a good result for this game.If the preparations is good like we had before the last Africa Cup of Nations, we will always do well.Every single player and the entire team will give everything to ensure we play well and get a good results in Egypt.It will be a tough game but we do everything to get a good result, we did it in the past and I know we will do it again because i have told the players that it is a big challenge and we are always looking for challenges like this. ‘I want the key players but they are not available, and this is why we have a big Squad and we need to show great fight spirit to win without them.

Everyone is in a good physical state and we only miss Mahmoud Kahraba and Ahmed Hassan Koka. It is great to have such a group of great players under your management. We understand the importance of the game to the Egyptians, the players are focused on getting the victory and winning the three points. I trust my squad and we are confident in our abilities to win," the Argentine manager said on Sunday when asked about their ability to defeat Ghana in the qualifier. I trust my players who are determined to clinch the three points. Ghana is a big team but the 6-1 result is exceptional and rarely happens in football. I am no magician and if I were, so why we work? There is no one way to win. 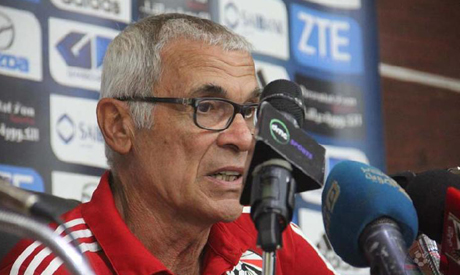 Captain Asamoah Gyan is out injured with Dede Ayew set to partner brother Jordan Ayew upfront. The midfield quartet of Frank Acheampong, Mubarak Wakaso, Afriyie Acquah and Christian Atsu are set to continue. Jonathan Mensah will be knocking on the door for a return after missing out the Uganda game while Razak Braimah has been the undisputed number one for Avram Grant so far.

Hector Cuper will have to do without striker Ahmed Hassan Koka who could not recover in time from a muscle injury. Striker Bassem Morsy is expected to lead the line with Mo Salah and Ramadan Sobhi expected to provide the width. The duo are expected to run at both Harrison Afful and Baba Rahman. Arsenal midfielder Mohammed El-Neny is expected to anchor the midfield for the Pharaohs.