Election 2020: It is a crime for presiding officers to abuse their power - Abdul Bemba - MyJoyOnline.com

Election 2020: It is a crime for presiding officers to abuse their power – Abdul Bemba 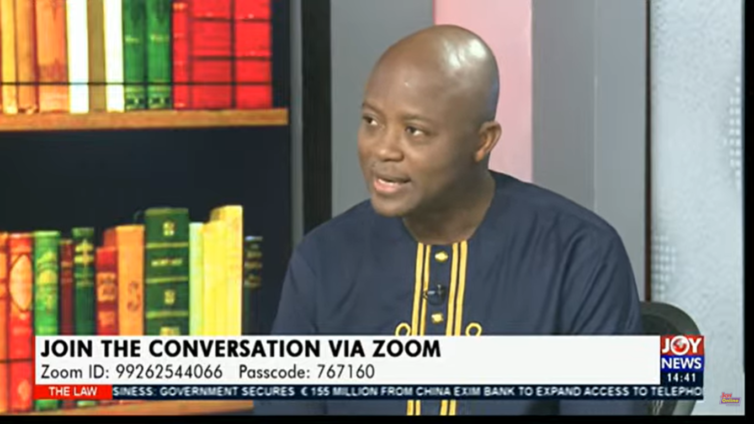 A senior lecturer at the University of Ghana Law School, Dr Abdul Bemba says the law makes it a crime for a presiding officer to abuse his power in ensuring peace and order in a polling station.

According to him, the act is considered a violation of the duties of a presiding officer and offenders will be dealt with by the statute.

“Anytime a presiding officer and for that matter any election officials, exercises power in excessive, not in good fate, the law makes it a crime.”

Speaking on the dos and don’ts on Election Day on Sunday, Dr Abdul Bamba stated that, the role of a presiding officer is to maintain order at a polling station.

He said the officer is mandated to cause the removal of an electorate who engage in an activity that impedes the stability of the election.

However, he noted that in exercising their duties, officers should not deny voters their right in choosing a particular person of their choice.

“No matter how a person may be destructive, once a person has not already cast his vote, you must create an opportunity for the person to vote and afterwards you can deal with a person.”

Mr Bamba also added that the presiding officer is obliged to ensure that voting materials are given on time, apart from the duties of preserving law and order in a polling station.

The country heads to the polls to elect a president and members of Parliament (MPs) in 29 days.