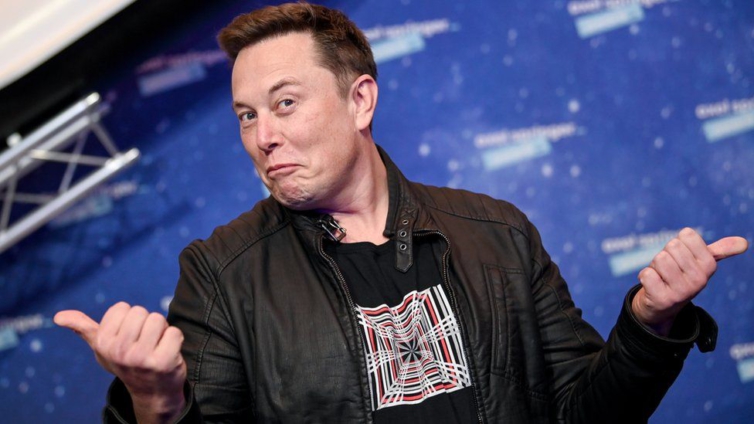 Elon Musk has announced he is leaving Silicon Valley for Texas, and predicts the tech hotspot could lose its influence.

The billionaire entrepreneur declared that California had “too much influence in the world” but that its power is waning.

Tesla, valued at $500bn (£372bn), has its headquarters in California, but will build a new factory in Austin.

“The two biggest things that I got going on right now are the Starship development in South Texas … and then the big new US factory for Tesla,” Mr Musk told the Wall Street Journal.

Living in California “wasn’t necessarily a great use of my time,” he added.

In May, Mr Musk threatened to move Tesla to Texas, after local officials refused to let the car company reopen its factory during the coronavirus pandemic.

“Frankly, this is the final straw,” he tweeted.

“Tesla will now move its HQ and future programs to Texas/Nevada immediately. If we even retain Fremont manufacturing activity at all, it will be dependent on how Tesla is treated in the future.”

Tesla is filing a lawsuit against Alameda County immediately. The unelected & ignorant “Interim Health Officer” of Alameda is acting contrary to the Governor, the President, our Constitutional freedoms & just plain common sense!

Republican Senator Ted Cruz, who represents Texas, welcomed the Tesla chief executive in a tweet: “Texas loves jobs & we’re very glad to have you as a Texan,” he said.

This echoes a growing discontent in Silicon Valley, with the cost of living in the area, poor housing provision and high levels of crime.

Last week, computer company HP announced it would be moving its headquarters to Houston, Texas. Its predecessor, Hewlett-Packard, was created out of a garage in Palo Alto in 1938, a place which now features a landmark plaque as the “birthplace of Silicon Valley”.

And Palantir – a leading tech data firm – moved its headquarters out of Silicon Valley to Denver, Colorado this year.

Mr Musk likened the state of California to a successful sports team: “They do tend to get a little complacent, a little entitled, and then they don’t win the championship any more.”

It “has been winning for a long time, and I think they’re taking [firms] for granted a little bit,” he added.

Texas might also offer some tax benefits for the world’s second-richest man.

It does not collect personal income tax, while California has some of the highest state tax rates in the United States.

Last month, Mr Musk’s net worth jumped by $7.2bn to $128bn after shares in Tesla surged.

Only Amazon founder Jeff Bezos is richer, according to the Bloomberg Billionaires Index.