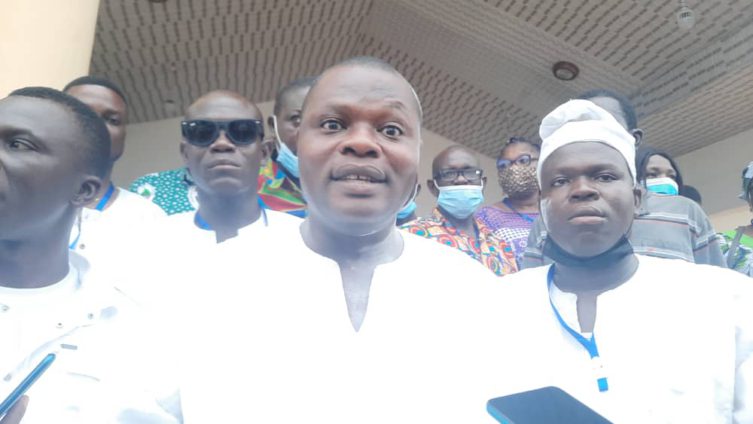 Mr Apau who was endorsed by the assembly members with a 100 per cent vote outlined education, tourism, health, employment, and especially women empowerment and agriculture as his priority during his tenure.

He said the Assembly is going to recruit 100 young under 30 entrepreneurs from the Ho West District and train them with the requisite skills to enable them to improve on their businesses.

He also said there would be an extensive implementation of the rearing for food and jobs program in selected communities.

Mr Apau also hinted at making sure that education especially at the basic level is improved by recruiting volunteers to monitor school children who learn on their own and on their school premises for a number of hours instead of sitting at home and being occupied by several activities on social media.

On women empowerment,  he said 230 women have been supported with massive tree crop plantations in the district.

In order to do more of these, he urged for support from members of the Assembly.

Volta Regional Minister, Dr Archibald Yao Letsa was impressed by the peaceful process of the first six confirmations of MMDCEs.

He, therefore, urged all assembly members in other districts yet to confirm to follow the god examples of these districts and also make the process smooth.