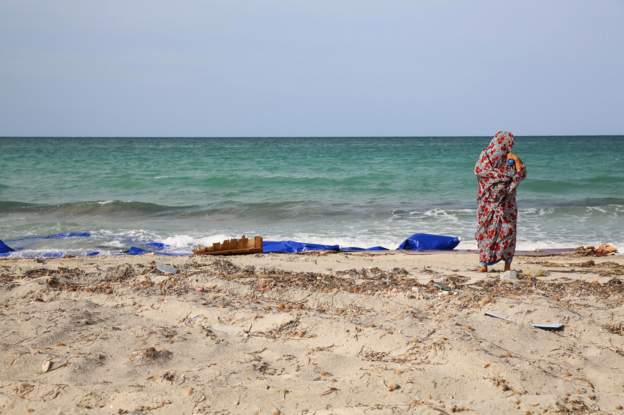 The head of the UN refugee agency has asked Europe to be generous and welcoming to other migrants, just as it has with Ukrainian refugees, following the death of dozens of African migrants at sea.

It comes after 90 people died in international waters of the Mediterranean sea after setting off from Libya in an overcrowded boat.

The medical charity Médecins Sans Frontières said that only four people were rescued from the raft on Saturday.

The UNHCR chief, Filippo Grandi, said Europe had hosted Ukrainian refugees “generously and effectively” and should consider the same for other refugees.

“It must now urgently consider how to apply this to other refugees and migrants knocking, in distress, at its doors” he tweeted on Sunday.

Thousands of African migrants have been trying to cross the Mediterranean in recent years in search for a better life in Europe.

Some manage to reach their destinations but hundreds die each year in the perilous journey in overcrowded, often unseaworthy vessels.

The European Union has faced criticism for its close cooperation with the Libyan Coast Guard to cut numbers of migrants arriving on European shores.