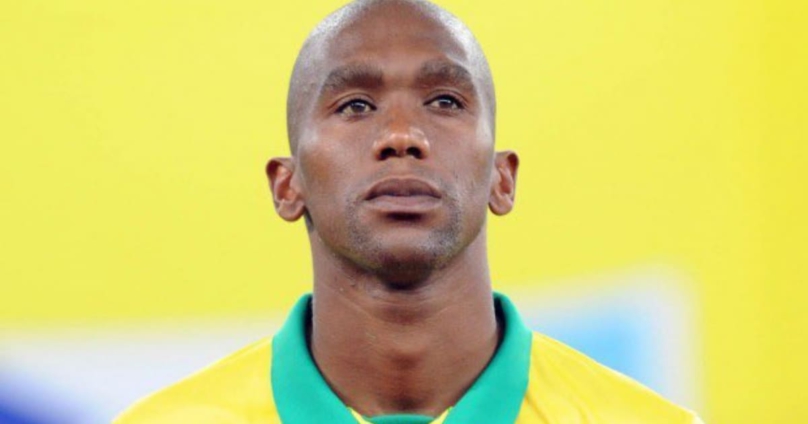 Former South Africa midfielder Anele Ngongca has been killed in a crash.

The 33-year-old, who played for Bafana Bafana at the 2010 World Cup, died at the scene of the accident as he was driving between Johannesburg and Durban in South Africa.

Ngcongca was travelling to Durban to meet up with his new AmaZulu team-mates, who he was joining on loan from Mamelodi Sundowns.

The two clubs released a joint statement confirming the death and paying tribute to Ngcongca.

“AmaZulu and Mamelodi Sundowns FC extend their deepest condolences to the Ngcongca family, former clubs, teammates, supporters and the broader football fraternity as well as everyone who was touched by the life of this exceptional football ambassador,” the announcement read.

His career included nine years with Belgian club Genk for whom he made more than 200 appearances, his final season was spent on loan in France with Troyes.

At international level as well as playing at the World Cup he was part of the Bafana Bafana squad for both the 2013 and 2015 Africa Cup of Nations finals.