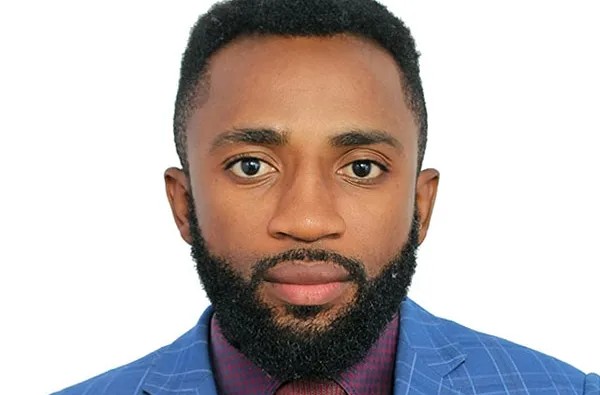 The family of Kumawood actor, Patrick Safo, has opened up about his death days after he was reported dead.

In an interview on Adom TV, the sister of the late actor, Kukie Kwansah stated that the family is yet to come to terms with the unfortunate news.

Opening up on the circumstances leading to Patrick Safo’s death, Miss Kukie stated that her brother visited the Royal Lee hotel on the Mampong-Aburi road in the Eastern Region where he died.

“He was in the company of his manager and two others. They were at the hotel for a meeting.

Because the meeting was yet to begin, Mr. Safo decided to eat. After having his meal, the late actor decided to go for a swim in the pool. Unfortunately he drowned,” Miss Kukie noted.

She said that the heartbreaking news is a hard pill for the family to swallow, especially since they know the late Patrick Safo could swim.

Miss Kukie noted that the family is awaiting the autopsy to help ascertain the cause of death. She revealed that the report is expected to be released at the close of Wednesday, June 8.

Meanwhile, the late actor’s one-week observation has been scheduled for Saturday, June 11.

The death of the actor, who also doubles as a pastor, took many people by surprise.  He was also a Goodwill Ambassador for UN Youth Ghana.

Mr. Safo starred in a number of movies.

He came into the limelight through ‘Official Prostitute’ which had the late Suzzy Williams as the lead actor.

He was also a character in Venus Films Productions’ Crime to Christ in which Majid Michelle was the lead actor, among several others.