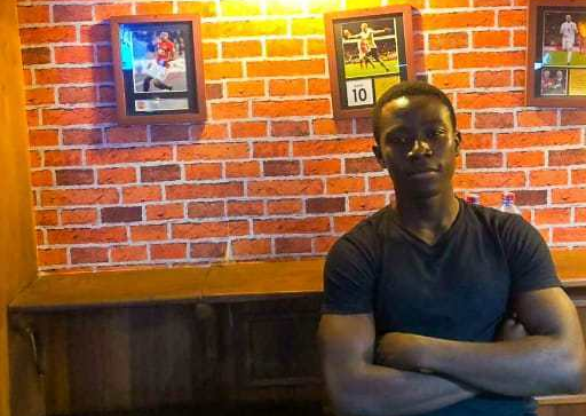 A student of the University of Ghana Medical School is reported to have taken his own life on Wednesday.

Joseph Obeng Opuni’s lifeless body was found in his hostel room in the early hours of September 4, campus-based UniversNews reports.

A source at the University told JoyNews that the deceased might have taken some pills to induce death.

On what may have pushed him to take his life, the source said Opuni is reported to have made a string of poor grades which might have resulted in depression.

Steady defrauding my way through school

A post on the deceased’s Twitter page also suggests he has been suicidal or at least had the thought for a while.

Need a new life. This one is broken

In December 2018, in reply to @Essilfieee’s Tweet asking “What do you want”, Opuni replied with “Death.”