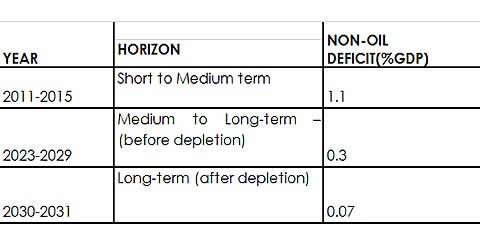 As the December election draws closer, with barely 50 days to go, the entire country has been talking about Senior High School [SHS] education.

A group of lecturers who have constituted themselves into a Think Tank known as ‘Ghana First’ presented their research opinion that free Senior High School education is an impossibility.’Ghana First’ asserts the position that the NPP’s Free SHS policy is not attainable due to infrastructural deficits in the educational sector.

In response to this assertion, another group of lecturers led by Dr Ziblim Iddi of the Political Science Department of the University of Ghana, held a Press Conference to refute what they termed, ‘the intellectual dishonesty and manipulation of figures that led Ghana First to an illogical conclusion’.

Dr Iddi revealed that the political affiliations of the members of Ghana First lay with the NDC and accused them of hiding behind academia to push an agenda.

Although admitting to NPP sympathies Dr. Iddi and his team stated that they interrogated Ghana First’s presentation as an academic exercise.

Adding that Ghana First’s report had no scientific methodology or basis, alleging that the figures and analysis were a deliberate miscalculation in an attempt to throw dust into the eyes of the public, pointing out that they failed to account for the nature of the computer selection placement program and inter-regional distribution.

Dr Iddi maintains the NPP’s plan of building cluster schools, upgrading existing institutions, putting teacher welfare first, ensuring accessible, affordable and quality education in 15 years of basic schooling had gained currency throughout the country, and felt that whichever political party came to power would do well at implementing it.