Galamsey fight: Deal with Wontumi and his companies – Suhuyini to Lands Minister 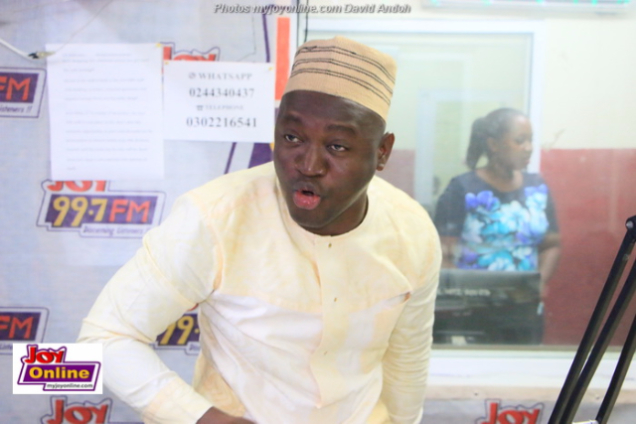 The Tamale North MP has asked the Lands Minister to deal with his party’s Ashanti Regional Chairman.

Alhassan Suhuyini said Samuel Abu Jinapor must not be selective in dealing with persons involved in the canker.

As a result, he wants the Damongo MP to apply the laws of the land fully.

“Deal with Wontumi, his companies and others; that’s how your flowery political rhetoric will reflect indeed.

The MP also asked Mr Jinapor to adequately resource the Minerals Commission to help deal with the canker.

“Adequately resource and restructure the Minerals Commission, the Inspectorate Division especially, to professionally recruit and train guards in every mining District, like the Forestry Commission’s Forestry Guards,” he added in a Facebook post on Monday, October 3.

Meanwhile, Mr Wontumi has denied reports he is involved in illegal mining.

He insisted that his company, Akonta Mining Limited, has all the required documentation.

Speaking on Wontumi TV on Monday, October 3, Chairman Wontumi said he is ready to make the document available.

“I have a large scale company which Akonta mining is under… All the required documents I have, I will make all available[sic],” he added.

DISCLAIMER: The Views, Comments, Opinions, Contributions and Statements made by Readers and Contributors on this platform do not necessarily represent the views or policy of Multimedia Group Limited.
Tags:
Galamsey
Lands Minister
Suhuyini