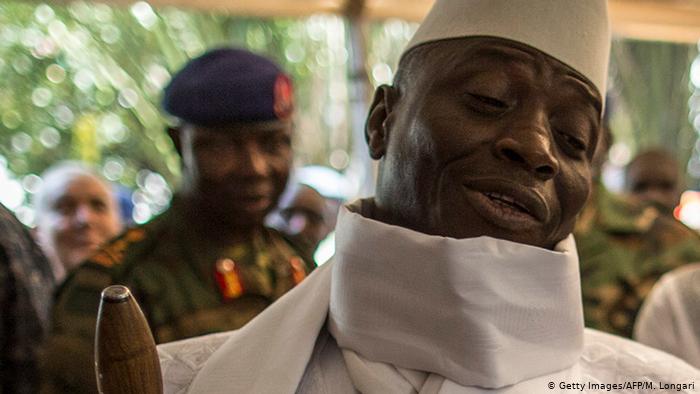 They have teamed up ahead of elections in December.

The Truth Reconciliation and Reparations Commission (TRRC) was established after Mr. Jammeh fled the country in 2017 following his election defeat

Testimony has revealed that the former president oversaw murders, torture, targeting of opponents, and sexual assault among other crimes during his two-decade-long rule.

The TRRC is expected to hand its recommendations over to President Barrow soon, but its Executive Secretary, Baba Galleh Jallow, told BBC Focus on Africa that some will be hard to implement because of the new alliance.

Particularly any proposed prosecution of Mr. Jammeh is one of those that would be hard to achieve.

“This is not the right thing for Adama Barrow to have done… I think some of the recommendations will have to suffer,” he said.

The commission is concerned that Mr. Jammeh’s party may have included immunity or pardon in its conditions for a deal.