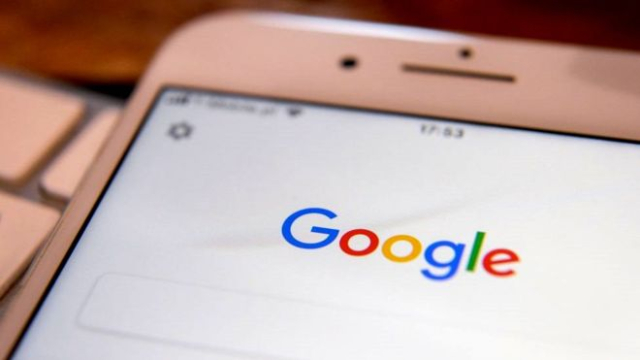 A German man convicted of murder in 1982 has the right to have his name removed from online search results, Germany’s highest court has ruled.

The constitutional court in Karlsruhe ruled in favour of the man, who was handed a life sentence for murdering two people on a yacht in 1982.

He was released from jail in 2002 and says he wants his family name to be distanced from his crime.

The ruling could force publications to restrict access to online archives.

What was the case?

The man was on board the sailing ship Apollonia in the Caribbean when he shot and killed two people and severely injured another during a row.

A book and TV documentary were made about the case.

In 1999, the Der Spiegel magazine uploaded three reports from 1982 and 1983 which included the man’s full name to their website. The articles can still be found with a simple Google search.

What was the complaint?

The man became aware of the articles in 2009 and requested they be removed. He claimed they violated his rights and his “ability to develop his personality,” a court statement says.

The case was initially thrown out in 2012 by a federal court which said his right to privacy did not outweigh public interest and press freedom.

But the constitutional court has overturned that decision and the case will now return to the federal courts.

Publications are allowed to keep archived articles online but could be forced to remove them if asked.

The issue of the “right to be forgotten” is a controversial one, resulting in disputes between the EU and Google.