Get Into Rugby Programme gains momentum in Holy Child SHS

The youth development programme, “Get Into Rugby” (GIR), of the Ghana Rugby Football Union (GRFU) gained momentum in Cape Coast this week  with the acceptance of Rugby as official school sport by the Holy Child Secondary School in Cape Coast.

In an intensive one week introductory programme 119 students were exposed to the basics of Rugby as sport with familiarisation to the ball, passing and running with the ball and fun games after proper warming up exercises.

According to the GIR Development Coordinator of the GRFU for the CentWest regions, Mr. Clement Dennis, the acceptance of Rugby as official school sport by the Holy Child Secondary School leads is an exciting new phase for Rugby development in Ghana.

“Rugby is a sport guided by values such as integrity, passion, teamwork, discipline and respect that will help our youth to prepare themselves to one day leave school with character traits that serve them well for the rest of their lives," Mr. Clement said.

Mr. James Nunoo, the school’s HOD Sport Mister, said that Rugby has been adopted into the school’s syllabus and students will even have to write exams on the sport.

Plans are also on the table to play a Rugby demonstration game at the new stadium which will be launched at the end of January. In addition plans are in a developed stage to host a Rugby festival for all GIR schools of the two regions.

Mr. Dennis said that a 2016 Year Plan for GIR development in the area will include coaching and refereeing courses and refresher courses, fun games such as Tag and Touch Rugby, player and teacher assessments, festivals and tournaments.

Mr. Dennis also said that it is essential to make Rugby a popular sport in Ghana in order to attract more players that can one day represent Ghana at both national and international tournaments.

The occasion was also marked by the presentation of gifts to the most improved under 17 male, Godwin Asamoah, and the senior team player, Kelvin Bosomtwe  of the month of December in Cape Coast. 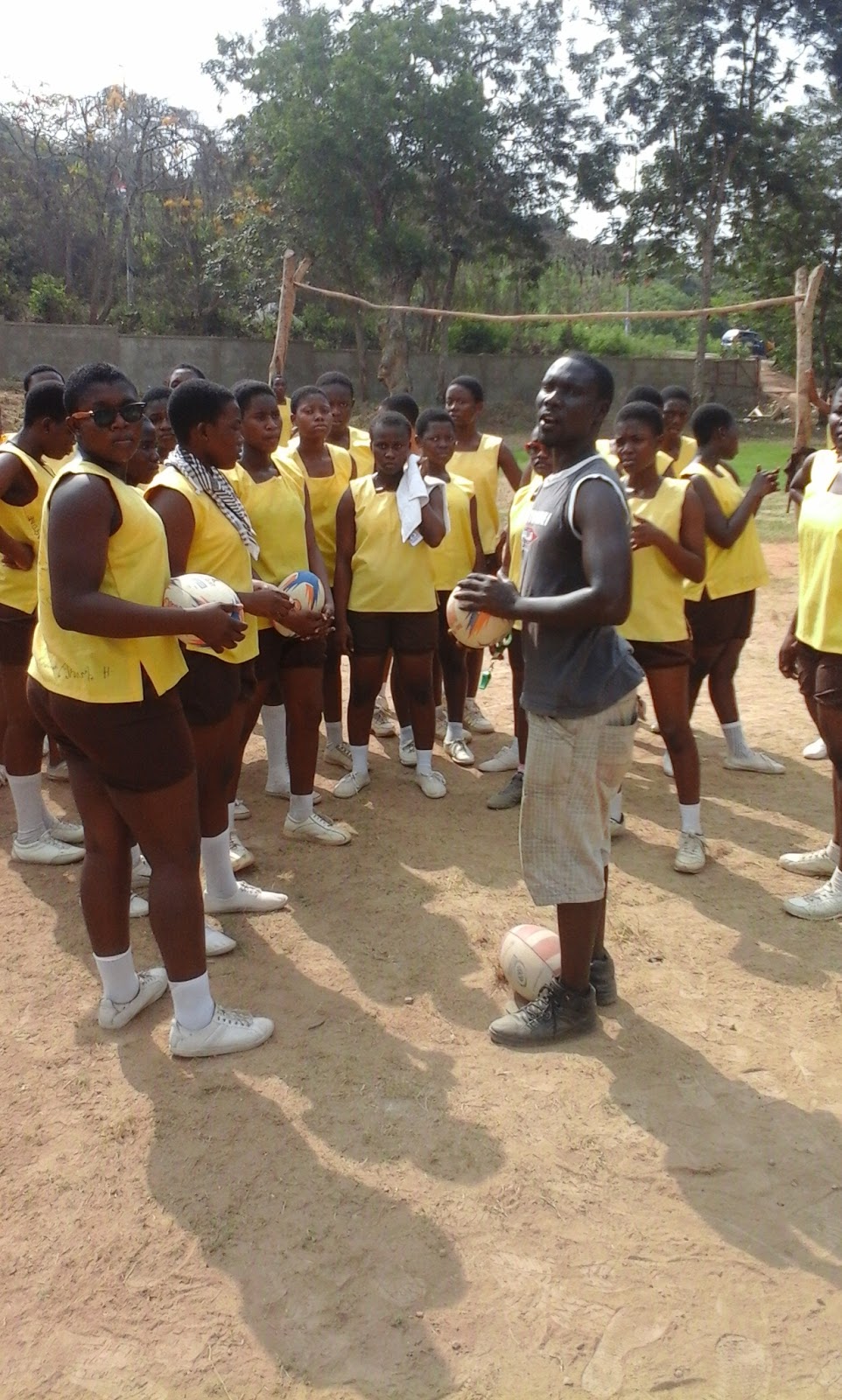 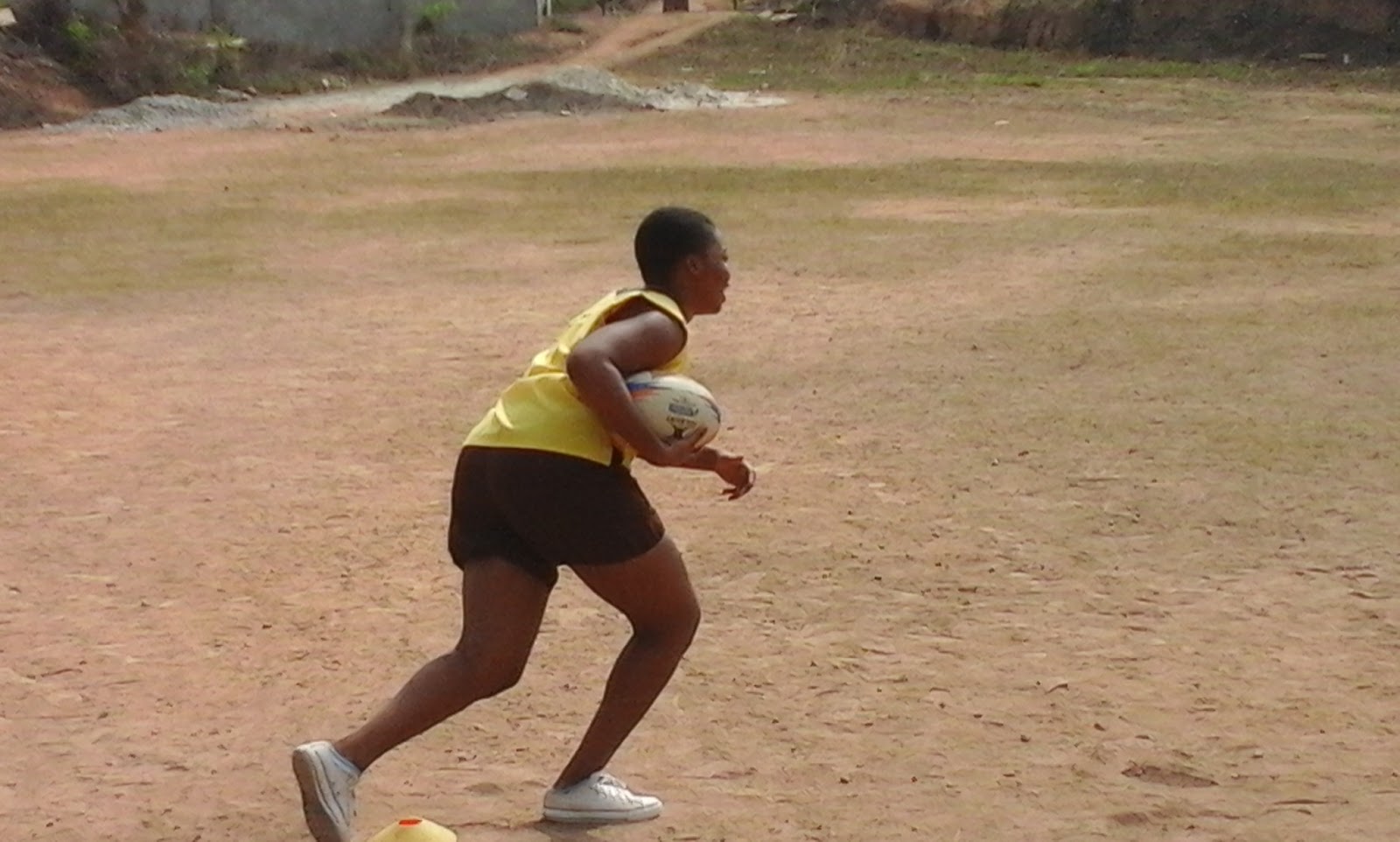 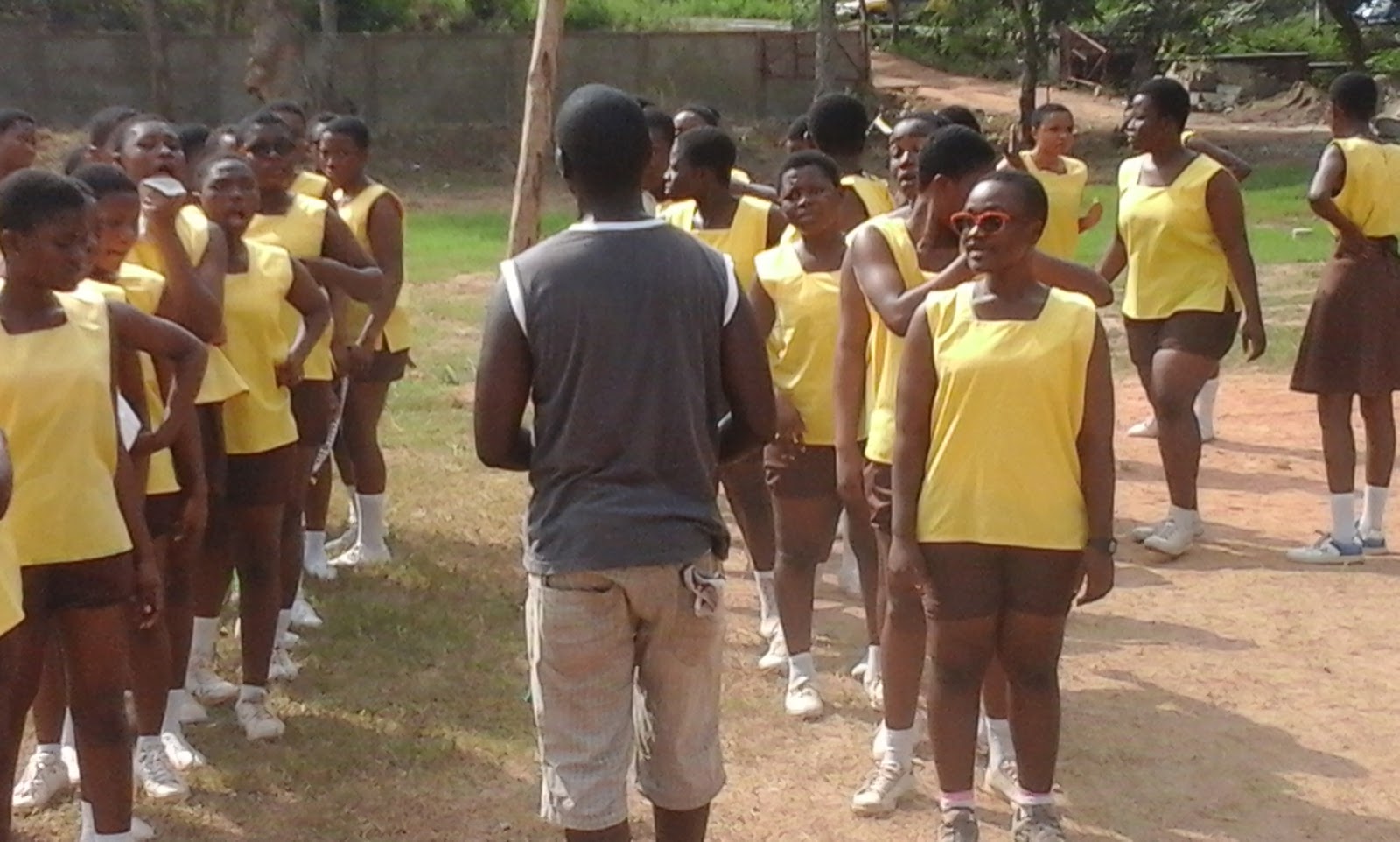 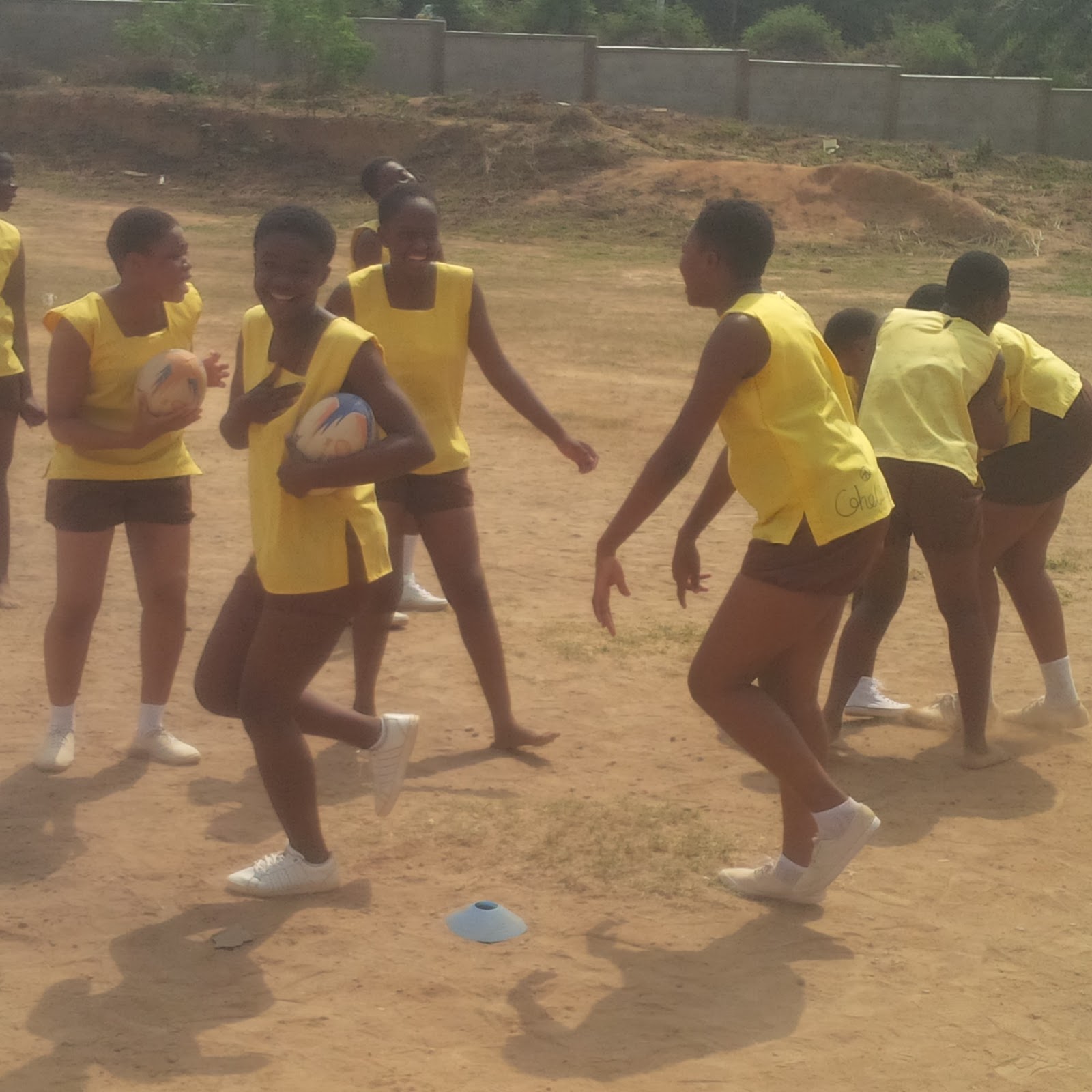 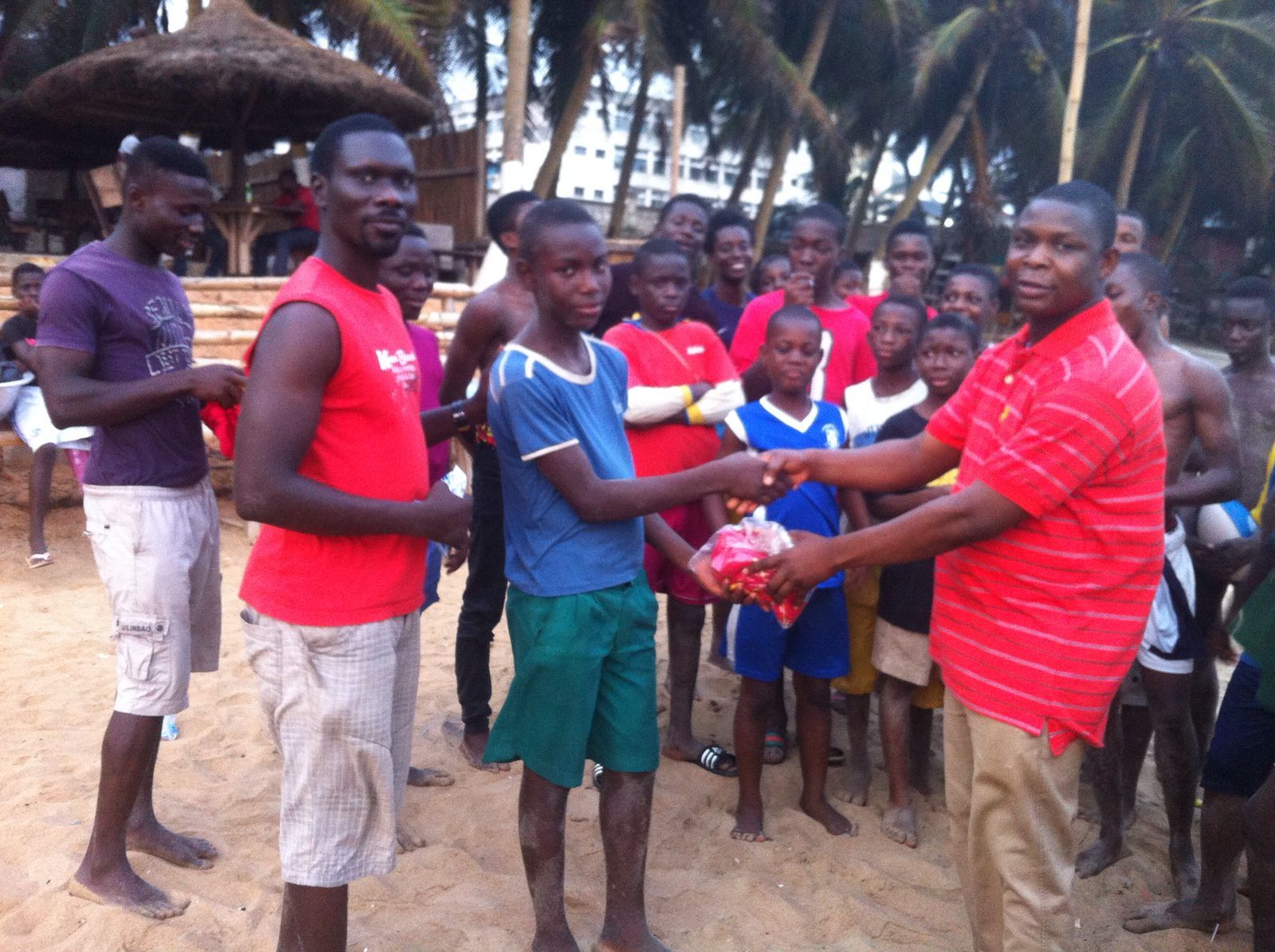 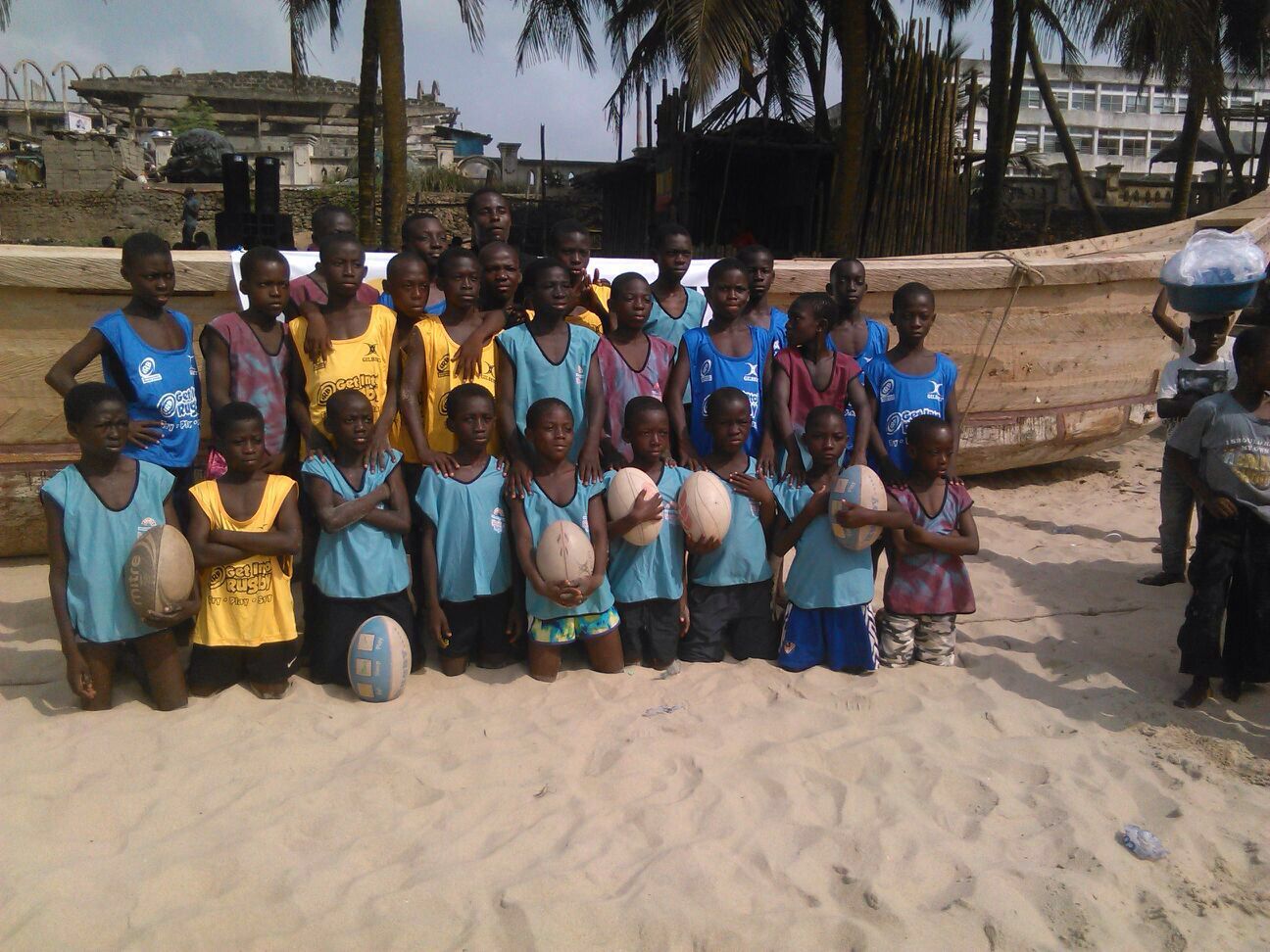 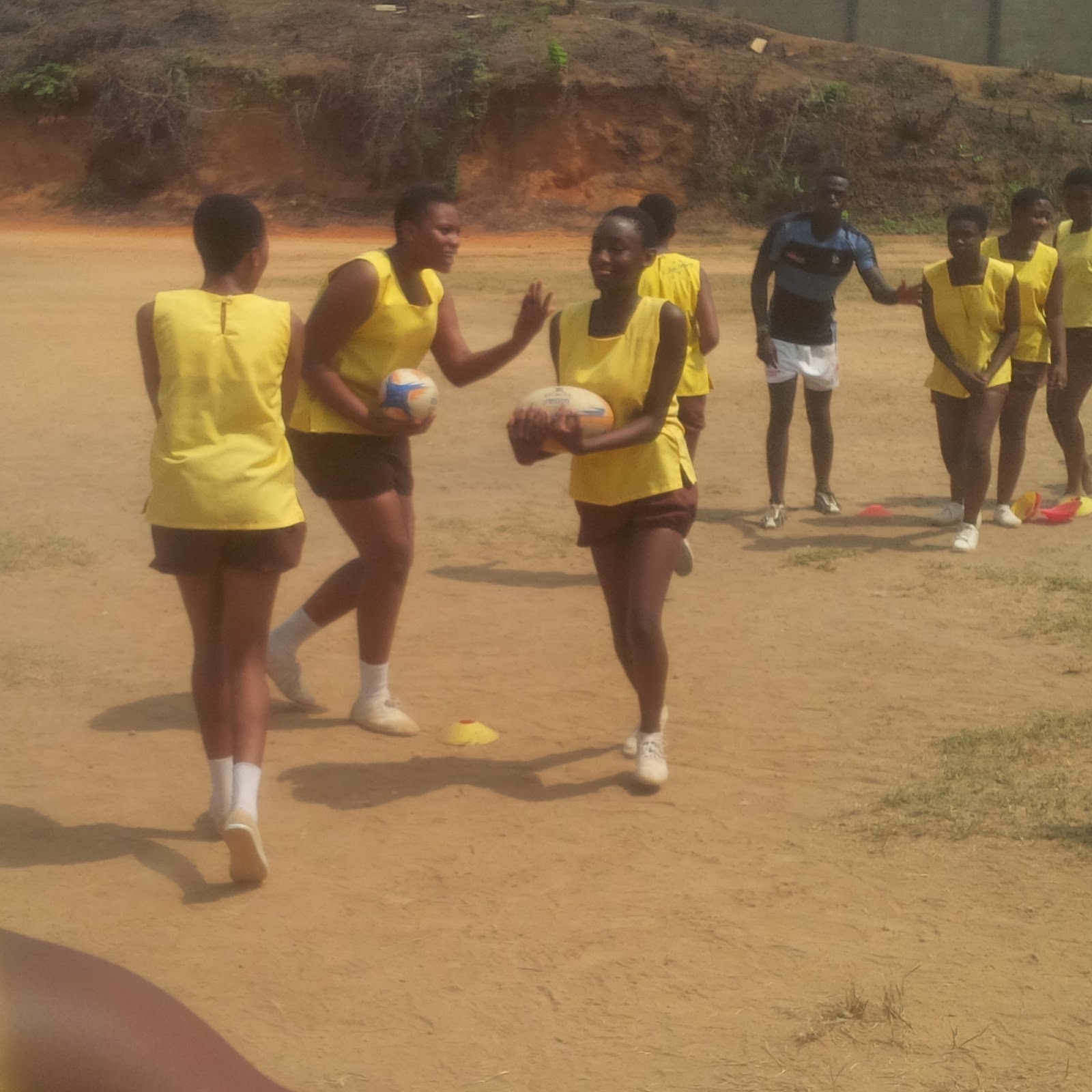