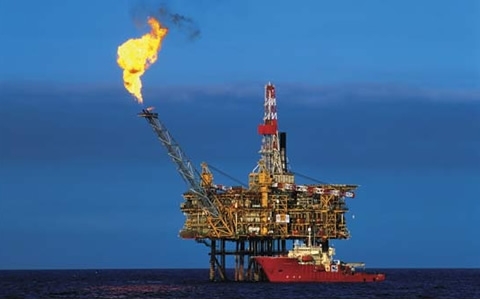 Participants at a public meeting of the Public Interest and Accountability Committee (PIAC) at Koforidua has called for state funding of the activities of the committee.

They said they wondered why such an important body should be left to be funded by development partners of the country to the extent that even at the time of the meeting, the committee had been ejected from its office.

The participants also called for the publication of a strategic development plan of industries that could be established to utilize the by-products of the gas industry and how it could be integrated into the economy.

PIAC is a statutory body established by law to monitor the government’s compliance with the laws and regulations on the management of the state revenue from the petroleum export.

Membership is made up of representatives from the Ghana Bar Association, the Trade Union Congress, the Ghana Journalists Association, National House of Chiefs, the Queen Mothers Association of Ghana and Ghana Institute of Charted Accountants.

The others are Christian groups, Moslem groups, Association of Ghana Industries, Academy of Arts and Sciences and other institutions.

The committee is to produce two reports annually and to share their findings with the public and to advise the government to comply with the laws of the management of the petroleum revenue if it finds out that the government is going contrary to the laws.

Major Ablor Quarcoo, Chairman of the Committee, said the committee had been publishing projects petroleum revenue is funding and urged Ghanaians to follow up and monitor progress of such projects.

Rt Rev. Michael Bossman, the Bishop of the Koforidua Diocese of the Methodist Church who chaired the function, advised the government to comply with the suggestions of the committee which is representing the people of Ghana.