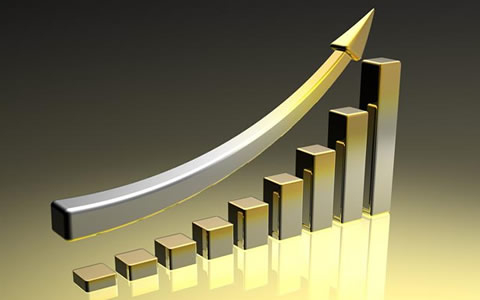 Some development partners are proposing the promulgation of a law to  regulate the fiscal deficit the country incurs every year.

The law if passed would make it obligatory for any government in power to  put in measures to regulate its deficit which keeps increasing every year.

The Director-General of the National Development Planning Commission (NDPC), Dr Regina Adutwum, told the Graphic Business on May 7 that during consultations with development partners, the issue of Ghana’s fiscal deficit featured prominently.

“They are talking about the cyclical nature of our fiscal deficits, and they are therefore proposing a law that will seek to make it mandatory for successive governments to ensure fiscal responsibility,” she said.

The fiscal slippages, she said, largely rested on the imbalances between revenue and expenditure as well as the country’s balance of payment which had to do with its imports and exports.

“We seem to export more than we import, and that is an issue. We have identified certain areas of our economy that we think as a nation we have the capacity to manufacture commodities that we can either use locally or export so we can minimise our imports,” she said.

Aside the issue of the fiscal deficit, she said the development partners stressed the need for a stable macroeconomic environment, adding “one issue from their perspective is that the macro economic framework is critical to the success of any of our interventions and therefore we need to strategise and prioritise seriously.”

Dr Adutwum said the development partners also highlighted the fact that the private sector was critical to the success of any economy and for them to function effectively, they needed a stable macroeconomic environment.

“They want to see concrete examples of strategies that will be put in place to ensure that we have macro stability to ensure we have the right environment for the private sector to operate,” she said.

According to her these were sentiments shared at a consultation meeting with development partners on the draft framework for the second phase of the Ghana Shared Growth and Development Agenda (GSGDA) which would span 2014 to 2017.

Dr Adutwum earlier at a consultation meeting said the thematic areas of the GSGDA II would focus on ensuring and sustaining macroeconomic stability, enhanced competitiveness of Ghana’s private sector and an accelerated agricultural modernisation and natural resource management.

According to her, the strategic direction for national development was to leverage the country’s natural resource endowments, agriculture potential and relatively large human resource base to accelerate socio-economic transformation through value addition and industrial production.

This, she said, would be underpinned by partnership with the private sector to expand development of critical infrastructure through self-financing vehicles, including Public-Private Partnerships (PPPs) and other commercial arrangements.