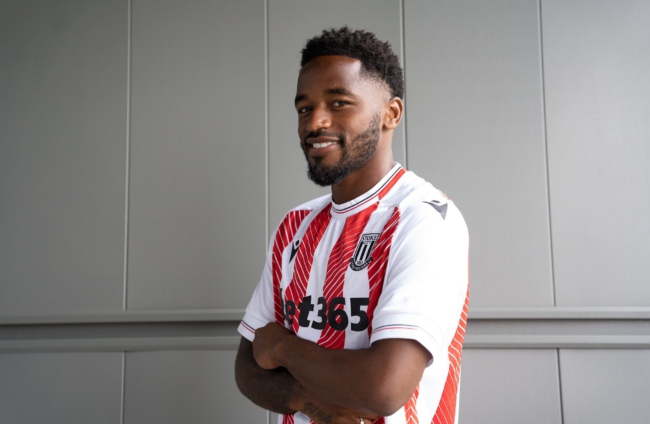 The 26-year-old joins the club on loan from Brentford after failing to break into the Bees squad since their promotion to the Premier League.

Tariqe completed his medical test on Monday with Stoke confirming his signing on Tuesday after the player penned the deal.

I want to get some games, show people what I’m about and hopefully, I can help the boys have a good year,” he said.

The versatile player made just one appearance for Brentford in the English top flight last season while featuring twice in the EFL Cup.

Injuries and stiff competition in the team meant he struggled for game time under Thomas Frank.

With a move to Stoke, the player is expected to play more regularly as he hopes to make Ghana’s squad for the 2022 World Cup.