God not against medication- Doctor decries poor attitude to health 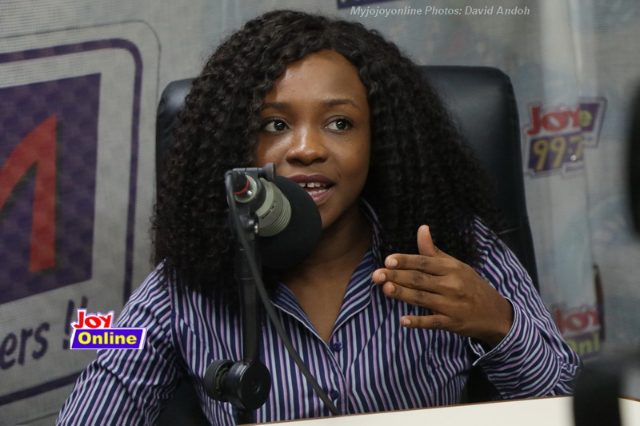 A medical doctor has observed that some Ghanaians use religion to excuse themselves from seeking medical attention.

Such people argue that it is a lack of faith in God for one to be operated on or live with a disease that cannot be cured.

“Having to undergo surgery is something some pastors believe should not be done. So when somebody comes to the hospital and that is the only solution,  they say no. They go away hoping God will heal them,” Dr. Tetteh pointed out.

Most prayer centers are littered with persons suffering from various kinds of diseases, including mental illness.

Faith practitioners have claimed to have a cure for even incurable diseases like HIV and AIDS, despite constant rebuttals from the Ghana Health Service and the Food and Drugs Authority.

In some Christian denominations, it is a sin to donate or accept blood.

The founder of the Church of Pentecost, Rev. James Mckeown was excommunicated from the Apostolic Church of Ghana (then Gold Coast),  for seeking medical attention at a time the teachings of the church proscribed it.

But according to Dr. Tetteh, a general medical practitioner with Tema-based GHAPOHA Hospital, religion and medication are not opposed. They are bedfellows.

God’s power gave the wisdom which created medicine and the skill to administer it.

“We like to put God in a box. Some patients believe that God should heal them just like that without medication.

“They fail to see that it is the same God who gave wisdom for medication,” she said on Joy FM’s Super Morning Show, Tuesday.

Dr. Hanna-Lisah Tetteh believes the problem goes beyond religion. Ghanaians have attitudes which make them treat their health with careless abandon.

“We do not do anything to improve our health. We do not do enough to prevent diseases. We are just there,” she said.

She is troubled about why people do not know basic details such as blood group or sugar level about their own health.

“It baffles my mind,” she wondered.

“We do not like to practice preventive medication,” she added.

According to her, people will rather wait until their health completely deteriorates before they seek medical attention.

Those who seek medical attention even refuse to complete their treatment plan, Dr. Tetteh advanced.

“People say they are too busy. Some people will say we spend too much time in the hospital.”

But is “Spending one day out of 365 days in the year in the hospital too much to ask?”