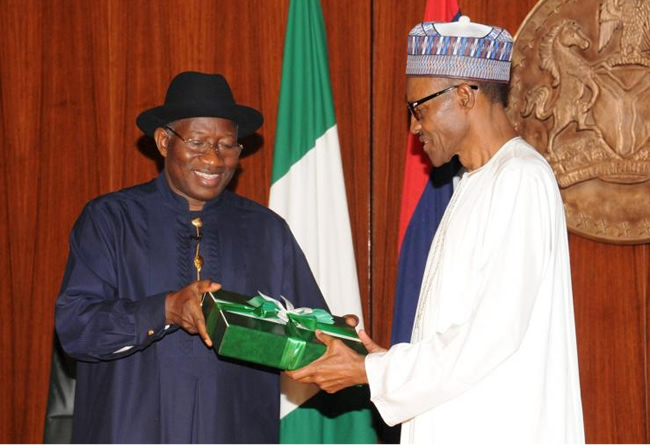 Nigerian President-elect Muhammadu Buhari will be officially inaugurated Friday morning, taking over the reins of government from Goodluck Jonathan.

The 72-year-old will be sworn-in during a ceremony at 9 a.m. local time.

Buhari, a retired general in the Nigerian Army, emerged victorious from the country's controversial elections earlier this year.

He ran with the All Progressives Congress Party and received 15.4 million votes to overcome Jonathan's 13.3 million.

Buhari's victory was the first time an opposition candidate unseated a government through democratic means.

Buhari and his vice president, Yemi Osinbajo, joined Jonathan on a tour of the presidential villa on Thursday. They had an inauguration dinner that night.

In preparation for Friday's ceremony, security has increased and roads have closed around Eagle Square.

Organizers have put up international flags and white flowers everywhere.