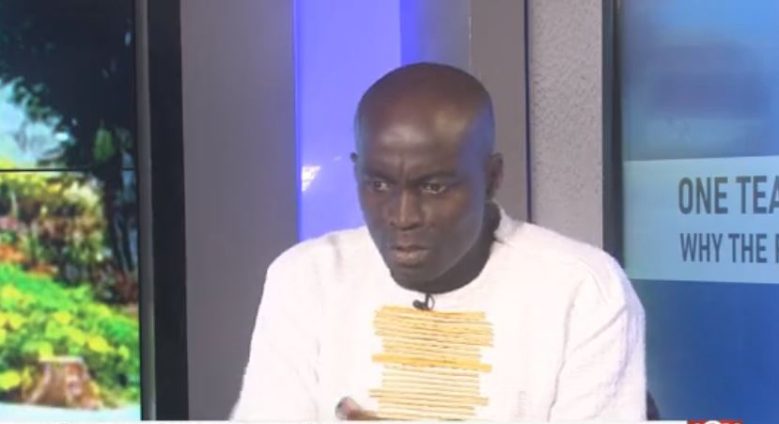 The President of the Innovative Teachers Association, Stephen Desu has accused the government of introducing the semester system for pre-tertiary institutions as a means to avoid paying more capitation grants.

According to him, there is no other reason for the introduction of the semester system except to ease the pressure of paying capitation grants three times in a year.

He, however, stated that the policy was not necessary and should not be given the green light.

“We think that this whole policy is not a proper policy. We think the government doesn’t want to incur the cost of running a trimester system and so the government is trying to run away from paying capitation grant that is the reason why it wants to reduce it from 3 to 2.

“So this whole thing bothers on ability of government to pay because already government is in arrears of four capitation grant terms that they ought to pay that it has not paid. And so for me it’s a cheap way government wants to run away from paying capitation grants. That is all it is,” he said on JoyNews’ PM Express, Tuesday.

Meanwhile, Teacher Unions and other educational stakeholders have opposed the semester system for pre-tertiary institutions.

Eduwatch for instance insists that the semester system was only introduced to mitigate a challenge posed by the double-track system, hence cannot be used as a yardstick by the Service.

“While we appreciate the need to harmonize the pre-tertiary calendar, the semester system cannot be used as the yardstick for harmonization, since it is only an adhoc measure that emerged out of a Double-Track challenge the government has been working to fix through various SHS infrastructural expansion interventions.”

Again, Ranking Member on Parliament’s Education Committee, Peter Nortsu-Kotoe has also communicated the Minority group’s rejection of the semester calendar claiming it is unworkable and poses a hazard on the health of students and teachers.

“What research has the Ministry done to tell us that these are the effects that the trimester is having so we want to introduce a semester? In any case we were told that the Junior High Schools did the semester because they wanted to cover what they had lost in 2020 because of the Covid. And I can tell you, reports are there, that that tactic did not go down well.

“Teachers attested to the fact that they were fatigued, the children were fatigued, it was difficult for them to continue effective teaching and these are some of the reasons why we are of the view that we don’t have to import anything and impose on the Ghanaian system which we know,” he said.

However, the Ghana Education Service insists the semester system is rather necessary.

A meeting for broader consultation on the semester calendar has been scheduled for January 20, Thursday.