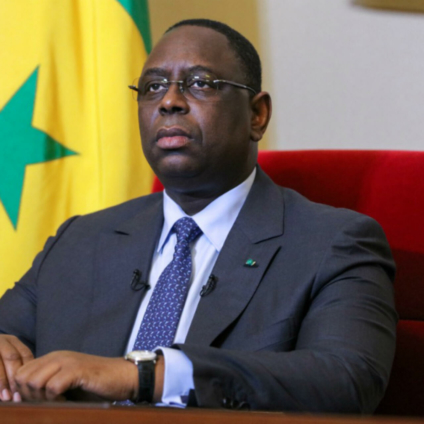 Senegal President Macky Sall has sacked his Health Minister, Abdoulaye Diouf Sarr, after 11 babies were killed by a fire in a hospital on Wednesday.

Mr Sarr will be replaced by Marie Khemesse Ngom Ndiaye, the Ministry’s Director-General, following the tragedy in Tivaouane city.

The blaze, which rapidly engulfed the newborn unit at the Tivaouane hospital, is being blamed on an electrical short circuit.

President Sall declared three days of national mourning. He also ordered an investigation into the tragedy.

He is expected to visit Tivaouane on Saturday to meet the babies’ relatives.

Many observers say that Senegal’s health system is beset by staffing, infrastructure, equipment and funding problems.

A series of other deaths also have raised concerns about maternal and infant health in the West African nation known for having some of the best hospitals in the region.