How boyfriend of deceased’s sister orchestrated her kidnap, sexual assault and murder 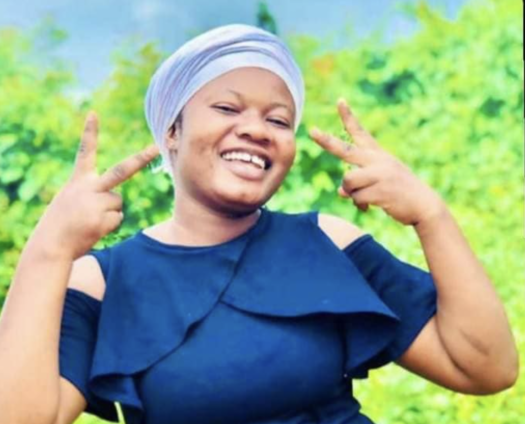 The family of the prospective nurse trainee who was kidnapped, killed, and secretly buried in Mankessim has made a shocking revelation about the prime suspect.

Georgina Asor Botchwey’s relatives revealed that the pastor is known by the family since he is the boyfriend of the deceased’s sister.

According to the family, the 22-year-old’s sister had informed her boyfriend that her sister was at Ankaful Nursing Training College for an interview.

JoyNews’ correspondent, Richard Kwadwo Nyarko reports that the pastor then called Miss Asor Botchewy and asked to meet her.

So after her interview, the victim set off to meet her soon‐to‐be brother‐in‐law.

Unbeknownst to the victim, the pastor had connived with the chief who is the Tufuhen of Ekumfi Akwakrom, Nana Crack, to kidnap and sexually assault her.

The two suspects then killed her and buried her in one of the chief’s apartments.