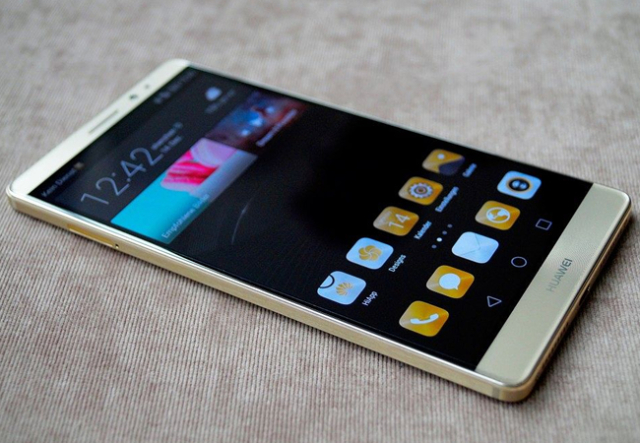 Huawei founder Ren Zhengfei has said international sales of the Chinese telecoms giant's handsets have sunk 40% in the past month as a US-led backlash against the firm intensifies.

Last month, the US put Huawei on a list of companies that American firms cannot trade with unless they have a licence.

The move marked an escalation in efforts by Washington to block Huawei.

The US argues that the Chinese company – the world's largest maker of telecoms equipment and the second biggest smartphone maker – poses a security risk.

"In the coming two years, the company will cut production by $30bn," Mr Ren said at a panel discussion at the firm's headquarters in Shenzhen.

However, Mr Ren said the company would "regain [its] vitality" in 2021.

Spending on research and development would not be cut, Mr Ren added, despite the anticipated hit to the firm's finances.

The Huawei founder had previously downplayed the impact of the US restrictions on the Chinese firm.

However, the actions by the US have prompted tech companies around the world to retreat from Huawei.

Google barred Huawei from some updates to the Android operating system, meaning new designs of Huawei smartphones are set to lose access to some Google apps.

Japan's Softbank and KDDI have both said they will not sell Huawei's new handsets for now.

UK-based chip designer ARM told staff it must suspend business with Huawei, according to internal documents obtained by the BBC.

Washington's clampdown on Huawei is part of a broader push-back against the company, over worries about using its products in next-generation 5G mobile networks.

Several countries have raised concerns that Huawei equipment could be used by China for surveillance, allegations the company has vehemently denied.

Huawei has said its work does not pose any threats and that it is independent from the Chinese government.

However, some countries have blocked telecoms companies from using Huawei products in 5G mobile networks.

So far the UK has held back from any formal ban.