Humble yourselves so that I take you to Grammys – Wendy Shay to critics - MyJoyOnline.com 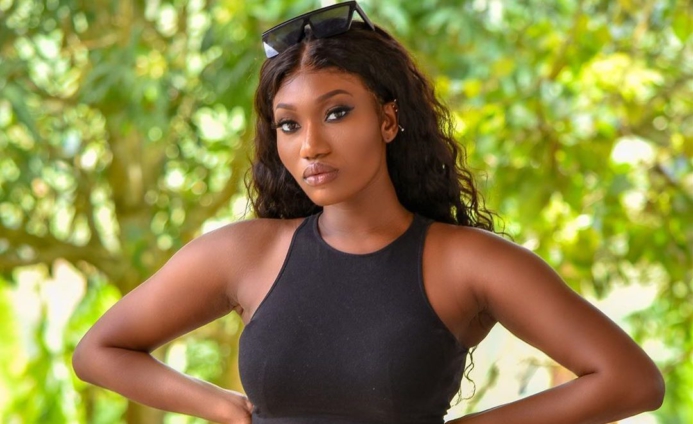 Afropop musician Wendy Shay has for the umpteenth time hit back at individuals she describes as “haters” of her craft.

According to the singer, she always gives off her best at every performance but it doesn’t seem to meet the expectations of her naysayers who always downgrade her efforts.

Her agitations come after some social media users claimed she flopped during her performance at the Industry Night of the Vodafone Ghana Music Awards on May 6.

The critics rated the Afrobeats singer’s act as the worst for the first day of the event.

Obviously there was a technical hitch from my band..I pulled thru with a Thrilling Top Notch performance at the just ended VGMA’s,..Vocals, Choreo, Costume, all on POINT! yet we had some ppl still hating ..so won’t U people humble Urself so I take U to the Grammys!
Ghana wake up!

But Wendy Shay, known in real life as Wendy Asiamah Addo would not have that.

Tweeting her response, the ‘Break My Wait’ hitmaker described her performance as ‘top notch’ despite glitches from her band.

“[My] Vocals, choreography, costume [were] all on POINT! Yet we had some people still hating,” she fumed.

She further asked her critics to humble themselves and appreciate her craft so as to help Ghana win prestigious awards.

“Won’t you people humble yourself so [that] I take you to the Grammys?”