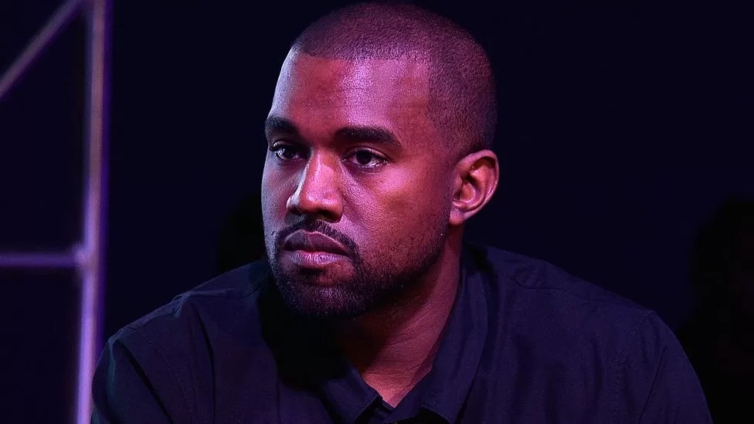 After a week of financial fallout following antisemitic remarks on social media and in interviews, Kanye West is commenting on those thoughts, as well as what he has said about George Floyd and Black Lives Matter.

In a rambling 16-minute video shared by WmgLab Records on YouTube Saturday and seemingly recorded at some point after Adidas ended its business relationship with West on Tuesday, the artist appears to address a crowd of paparazzi and bystanders gathered outside a building as he exits.

“I think Adidas felt like cause everyone was ganging up on me that they had the right to just take my designs,” West told the small crowd.

“I feel like this is God humbling me right now,” he continued. “Because there’s two things that are happening. A lot of times when I would say ‘I am the richest Black man,’ it would be a defense that I would use for the mental health conversation. …What’s happening right now is I’m being humbled.”

West went on to address backlash over his suggestion in a recent podcast interview that George Floyd’s death was caused by fentanyl use.

“When the idea of Black Lives Matter came out, it made us come together as a people,” he said. “So, I said that, and I questioned the death of George Floyd, it hurt my people. It hurt Black people. So, I want to apologize to hurting them [sic] because right now God has shown me by what Adidas is doing, and by what the media is doing, I know how it feels to have a knee on my neck now.”

“So I thank you, God for humbling me and letting me know how it really felt. Because how could the richest Black man ever be humbled other than to be made to not be a billionaire in front of everyone off of a comment,” the rapper stated.

West also discussed his “exhaustion” caused by the reaction to him wearing a MAGA hat that was “misdiagnosed” as a mental health disorder and his refusal to take medication.

He stated that the medication would make him “one pill” away from Michael Jackson or Prince.

“At a time like this, if I was on medication right now, then one pill could have been swapped out, and it would have been Michael Jackson or Prince all over again,” West said.

He also compared himself to Emmett Till, who was brutally lynched in 1955 at age 14, and said at times he has felt like Malcolm X and Martin Luther King, Jr.

“I’m just not worried. Period,” West said in response to someone in the crowd who asked if he was worried that he had ruined his legacy. “God is alive.”

Antisemitic demonstrators referenced West in signs raised in Los Angeles last weekend and Jacksonville, Florida this weekend. In the video, West did not apologize for his antisemitic remarks but seemed to try to distance himself from any “hate group.”

“I have no association to any hate group,” West said as he closed his remarks in prayer. “If any hate happens upon any Jewish person, it is not associated (gestures to himself) because I am demanding that everyone walk in love.”

DISCLAIMER: The Views, Comments, Opinions, Contributions and Statements made by Readers and Contributors on this platform do not necessarily represent the views or policy of Multimedia Group Limited.
Tags:
Kanye West