'I feel okay when I don't hear my songs on radio' - Donzy Chaka - MyJoyOnline.com 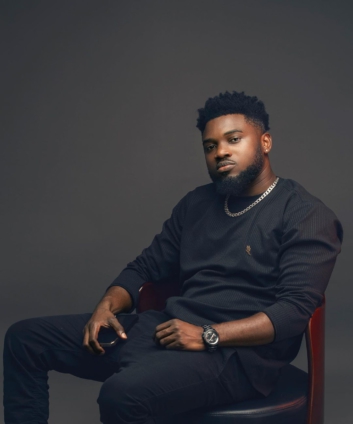 Tema-based rapper Donzy Chaka says he does not feel perturbed with his lack of airplay on radio.

He made this known in an interview with Andy Dosty on Daybreak Hitz on Hitz 103.9 FM, after he was asked on how he feels when he does not hear his songs on radio.

In his response, the ‘Crusade’ rapper said: “I feel okay just as I feel when I hear them because with music there are ups and downs. It tells me that when I release another song and I promote it well it will get to the highest level.

Donzy who is known for songs like “Club”, “You and the Devil” as well as “Slay Mama” took a break out of the music scene for some time, something he attributed to the birth of his twins.

Even though he was off the music scene for a while, he made it known that he was not really affected as he had other businesses he was feeding off from.

After his long absence, he releases a new track titled “Wata BamBam” which features Ayesem, Nero X, Hyndu and Tycuun for which reason he was on the show as part of his media relations to get the song out there.