I regret being a sound engineer in Ghana - Zapp Mallet - MyJoyOnline.com

I regret being a sound engineer in Ghana – Zapp Mallet 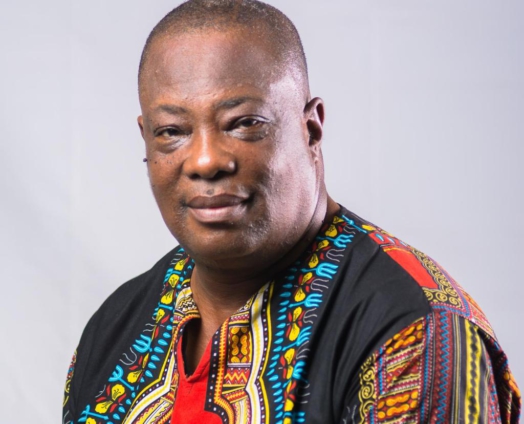 Celebrated music producer, Zapp Mallet, has labelled his decision to work as a sound engineer in Ghana, his biggest regret in life.

He said the revenue flow for him as a sound engineer has always been a problem.

Speaking on Showbiz A-Z on Joy FM, he said his colleague sound engineers in other jurisdictions are benefiting from both their past and current works.

“You see the guy who wrote the Champions League anthem, every performance of that song, every time or year, at the stadium on TVs, gives him something,” Zapp Mallet said.

However, the situation is a bit different in Ghana, the celebrated Hiplife pioneer stated.

He explained that as a producer and a sound engineer he rarely receives money for some of his old works especially those still playing today.

The ace producer told George Quaye, host of the show, that one of the issues hindering his revenue flow is the problems the Ghana Music Rights Organisation (GHAMRO) faces when collecting royalties.

“I am in the right profession, the right vocation, but in the wrong location,” he stated.

Zapp Mallet revealed that while serving as an official in GHAMRO for two years, he realized that GHAMRO has a tough time collecting revenues of artistes from radio stations, TV stations and other medium.

He said that if the institution could fix its collection issues, generations coming would enjoy the fruits of their labour.