I was forced off Kotoko team bus en route to play a game -Eric Bekoe - MyJoyOnline.com 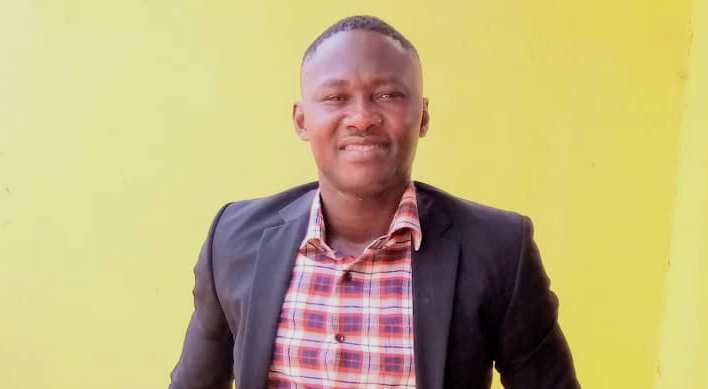 Former Ghana Premier League top scorer, Eric Bekoe was close to tears as he recounted how he was forced off the Kotoko team bus.

According to him, he was forced off of the team bus at Anyinam while on the way to play a football match in Accra by the Dr K.K Sarpong-led administration when he staged a comeback to the club.

“When we got to Anyinam Junction, the bus stopped and Godwin Ablordey called me and said he wanted to have a word with me.

“Ablordey told me the chairman, Dr Sarpong said the doctor says I had water logged in my knee. And I was surprised because since I came back [ to the team] they did not do any medical check on me. So he said ‘you have to get off here’, I said ok no problem I’ll alight,” he recounted.

That development, according to him, followed a bid to relaunch his career with his former club following the cancellation of his contract with Egyptian side Petrojet.

Eric Bekoe said he was left with only ¢50 on him in that middle of the road, an incident he said he will never forget.

Eric Bekoe claims some members of the then K.K.Sarpong administration were against his comeback and peddled falsehood to destroy him.

He also recalled an occasion when he was accused of taking a woman to the team’s official residence even when he was nowhere near the facility.

“I was living at one of Dr Sarpong’s lodge at Atasamanso. One day we were going to train at Adako Jachie when I had a call that I had taken a woman to my room.

“Meanwhile I was not even there. Godwin Ablordey is my witness. I said  I’m here with you now how come I have a girl in my room? So now they [management members] were finding all means to trap me,” he said.

Eric Bekoe says he is still passionate about Asante Kotoko despite all the ordeal he went through.